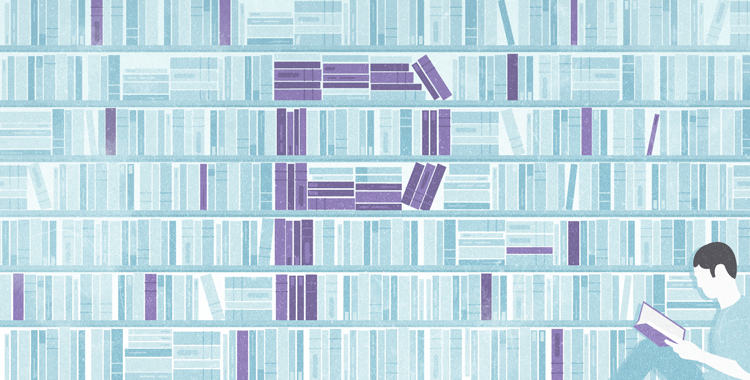 Myron S. Lubell was born in Chicago and moved to Miami Beach, Florida as a child. He received a BBA and MBA from the University of Miami and a PhD in Accounting from the University of Maryland. He is a Florida CPA and was a professor at Florida International University for 32 years. He was also a columnist for the Miami Herald for 20 years, published over 70 Tax and Accounting articles in academic and professional journals and was a contributing author in several textbooks. In 2013 he published his first novel, THE SIXTH BOROUGH, about life in Miami Beach, Florida in the 1950s. He is presently working on his second novel – THE KESSLER CROSSING – a social satire-thriller.