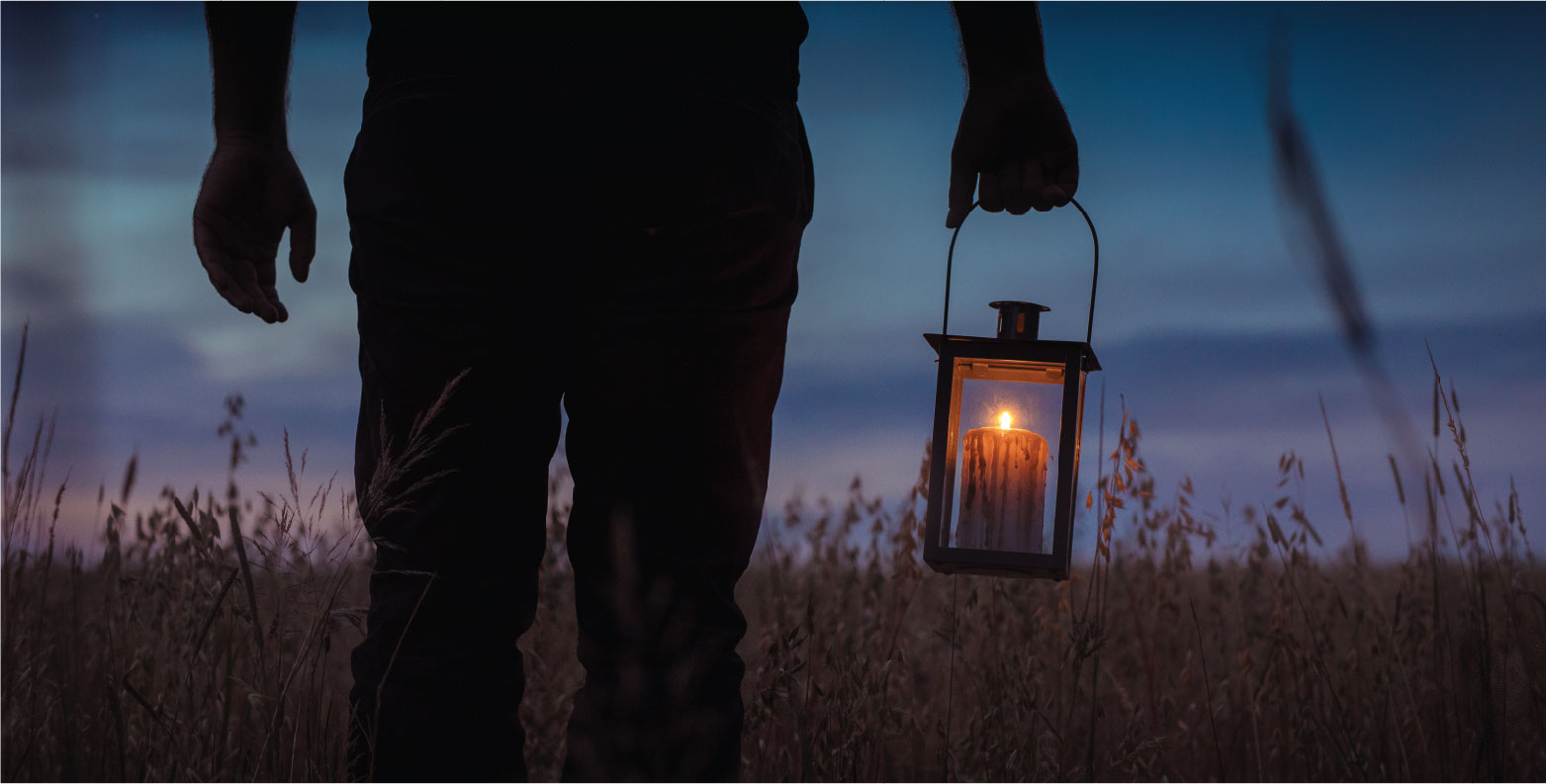 Lahari Mahalanabish is a software engineer by profession. Her book of poems entitled One Hundred Poems had been published by Writers Workshop, India. Her short stories have appeared in The Bombay Review, Muse India, Himal Southasia, Indian Review, The Criterion, Ashvamegh..The Literary Flight, The Statesman and The Asian Age. Some of the poems written by her have found place in Yellow Chair Review, Poets Online, Saw, The Statesman and The Hans India. She lives in Kolkata, India with her three year old daughter, husband and parents.