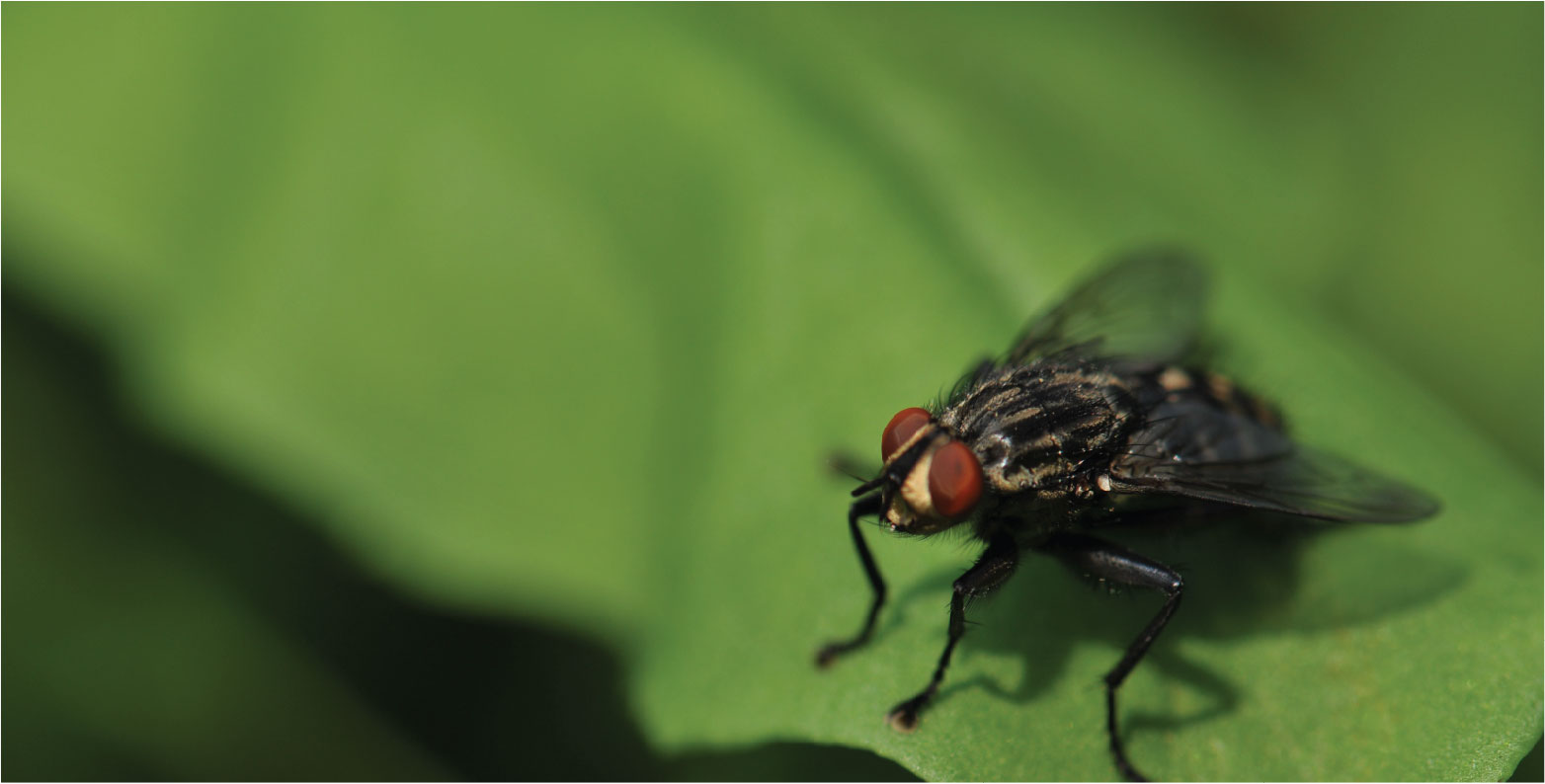 Cooch Behar, West Bengal, India
That week the rains came. On the morning of July 21 there was a heavy shower and a good deal of thunder. In the afternoon it was hotter than ever. But the following day,cascades poured down from the leaden sky, driving us from the swimming pool in Nripendra Park to take shelter in the Narayan Pavilion. And, as if life wasn’t complicated enough already, a general uprising of the native population that had started in Agra, moved rapidly to Lucknow, on to Patna overlooking the Ganges, and then to Kisanganj – within striking distance of our city.
Now unemployed pulp mill and textile workers were tooling around in autoricks from Uttar Pradesh to Bihar, menacing retired people who had worked hard all their lives and only wanted to pound the odd chapatti, tend their ridge gourd and okra, and run the irrigation on days when the local council prohibited it. I was as yet unaware how out of sorts I really was: fed-up with this heat, that smell of acrid sweat everywhere, with the jungle rot – that I could never get rid of – creeping over my private parts.
I lacked that shared belief – the adaptive delusion – that I wasn’t just clinging to what passed for life in a place where the wells were filling up with dead dogs, where that white sun up in the sky was unforgiving, merciless—a sun no one could stop worshipping,  extolling its wonders. I wondered. It was amazing that I still knew what day of the week it was. Every day was filled with sameness, indistinguishable from the day that came before. And the uprising wasn’t helping matters.But my state – my limp irritation, that metallic taste in my mouth, the lingering sense of disquiet that I couldn’t shake – was shared by everyone. They just hadn’t realized it yet.
As we huddled together under the pavilion, their small talk was optimistic, full of Christian confidence – of houses and even home-improvement –of family, adult children who might not come to visit so much anymore, full of the good times when they gathered at a lawn party under a canopy to drink tea and eat samosas fried in palm oil that could have been a bit fresher. They didn’t have babies anymore: that was a somewhat sour note. They talked about the medications prescribed by their doctors  that they weren’t taking. And everyone admitted they peed in the pool.
But food was a safer, more neutral topic. So, they talked about the food, most of which had to be shipped out frozen from England then warmed up and prepared very simply: the ox-tail soup, steak and kidney pie, mixed vegetables, toad in the hole, spotted dick, the roly-poly pudding they had stopped calling dead-man’s arm given the state of  local unrest. They did mention canned goods – how you couldn’t beat Fortnum and Mason’s pickled peaches – but they were always trying to lose weight. They thought the pillaging villagers who had started to break into parked cars and raid pantries in garages for grocery items might still give an English woman food if she got sick or fell down.  There was still hope:you could pray.
The place was swarming with flies in spite of the downpour. They said something about a stray peacock that the club had neglected to remove from the deep end of the pool. A woman of a certain age had tripped and fallen into a bougainvillea bush as she rushed by to get in out of the storm: her swimsuit was hopelessly snagged in a hundred places by the thorns. The flowers were a brilliant shade of purple, glistening with dewy rain drops. Stranded over there, she was sobbing loudly now, protesting while we the prisoners of the rain stood by silently, waiting, wondering how long it would take her to succumb to heat prostration, to have a heart attack, for her few remaining possessions – sandals, towel, sunglasses– to be removed by marauding laborers.
Might be all for the best now: she wouldn’t be needing those things anymore. We looked on while she prepared herself for the end, a kind of end which they themselves seemed to be strangely resigned to, an end they said was inevitable. Maybe it wouldn’t take that long.

A graduate of the University of California at Berkeley - MA in Art - Kurt McGill is a flash fiction writer, poet, journalist, visual artist, and author of two atmospheric noir novels. His flash is published by Akashic Books and his poetry by Poet Plant Press. His artwork is included in the Museum of Modern Art Archives. Longtime resident of Lower Manhattan, Kurt splits his time now between Montevideo, Uruguay, and Florida.