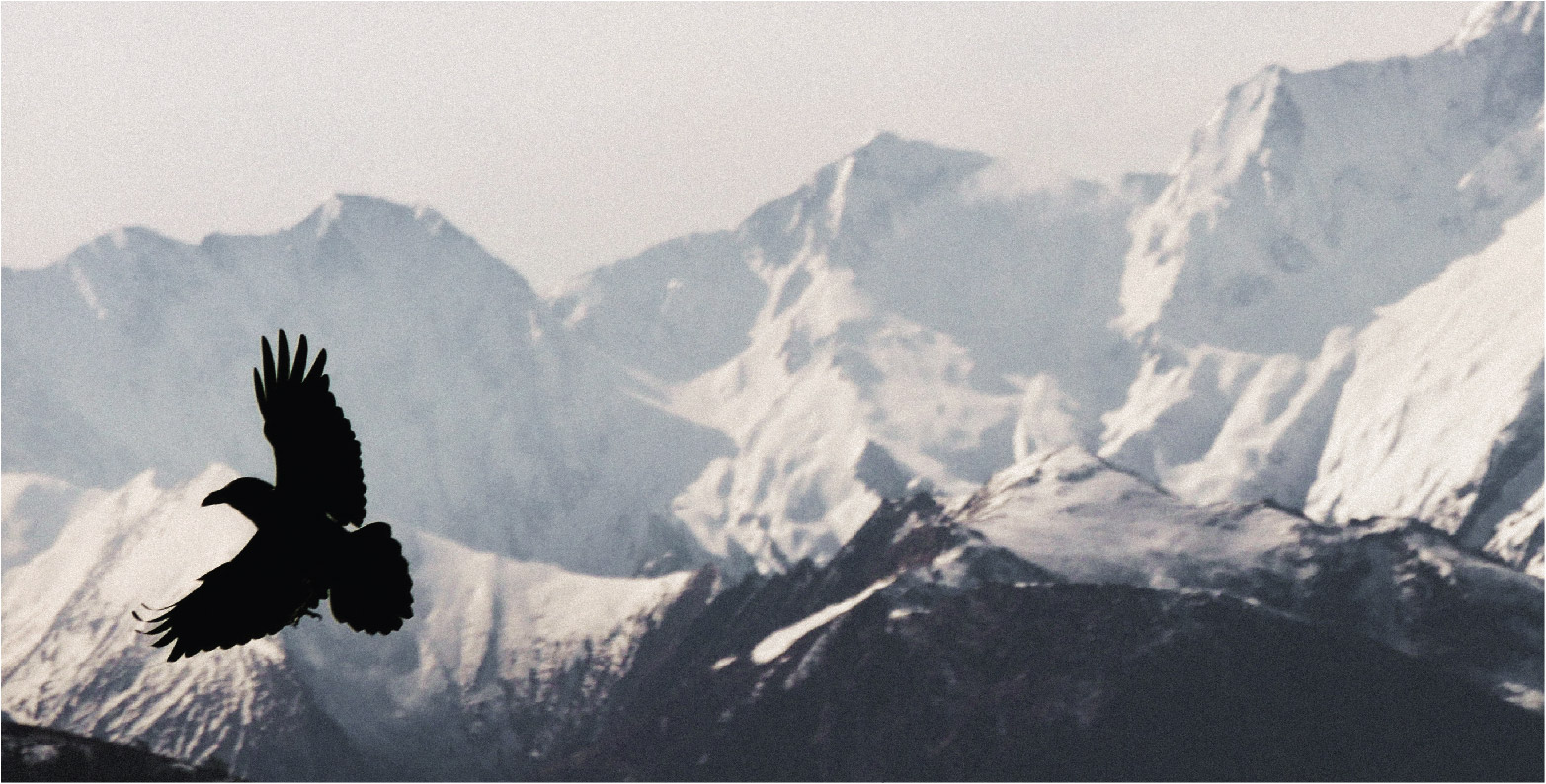 J. Charles Sullivan was born in and still lives in Baltimore, Maryland. He has been a lawyer for many years. His daughters Kira and Meredith are out of college and making their way in the world.