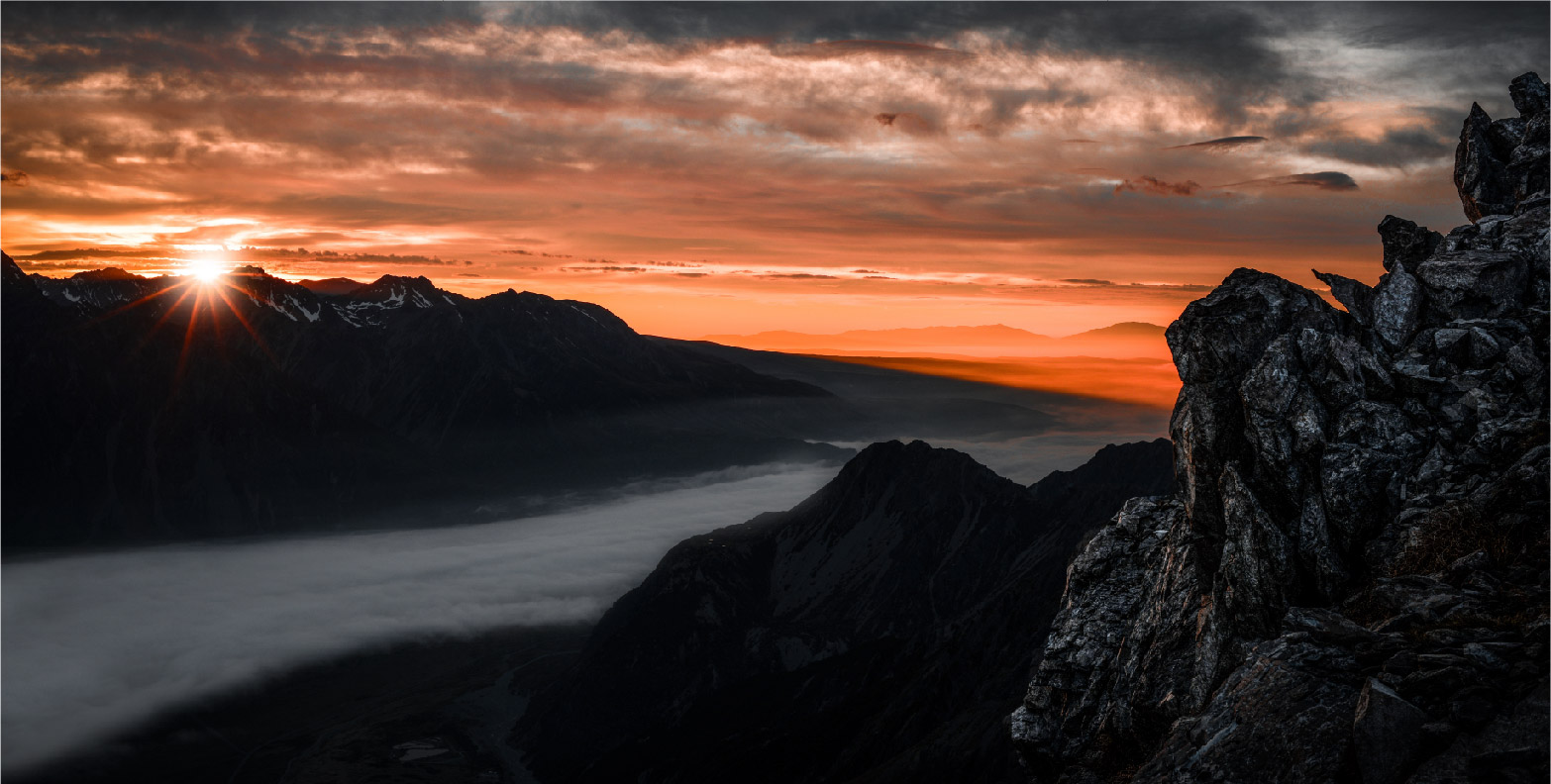 I looked through a pinhole in an antiquated room
with an inverted umbra of an aged easterly spire,
the mysterious upside-down shadow had me consumed
in a tale of two warriors on horseback ready to build an empire.
Strange as it may seem, a rabbit was the vanguard
followed by the two warriors in the forest of wisdom.
Navigating unfamiliar forest paths, they traveled in tandem
around tricky turns, with the faith of instinct at every yard.
Each shrub and tree stood proudly rooted in the historicity
of the place exhaling oxygen to enliven legends in every breath.
The rabbit led the warriors towards a peak with high alacrity
The enraptured warriors heeded with bated breath.
Now on top of the fabled monkey hill of Kishkindha,
they were on a peak right across the winding Tungabhadra.
The clouds appeared like the Lankan emperor on his vimana
rocks echoed the jangles of Sita’s falling jewels – a trail for Rama.
The rabbit began veering downhill restlessly southward,
the warriors hurriedly followed, down went the wandering three
to the north of the river, they reached the shade of Shabari’s tree.
On the other side, a myth came alive and had them seized.
A mystical man descended from a northern summit
driven by his beloved’s gentle grace and untold power.
She sprang from an ember of a fateful blazing fire of the past
in an unmatched longing to be one with the enigmatic ascetic.
She chose to swirl and curl along the rocky outcrops
much to the delight of southern thorn forests, each straw
in the arid land sprang back to life just to eavesdrop
on the sweet nothings Shiva whispered to his consort, the damsel Pampa!
As Pampa and Shiva became one after a lifetime of unfulfilled desire,
The fabulous Hemakuta hill twinkled like gold, as it oversaw
the sire with an oblique eye, turn in to an iconic classical spire,
The gazing warriors in total awe cried, “Virupaksha, Virupaksha!”
By-and-by, back to reality from the vision of the easterly spire,
Harihara and Bukka steeped in the enigma of the realm
laid the foundation of the great Vijayanagara kingdom and took the helm.
Alas, now merely rugged vestiges stand vigil to honor an era we can only admire.

Vishnu Modur is a poetry enthusiast and a trained Cancer biologist working at Cincinnati Children's Hospital in Ohio, USA.