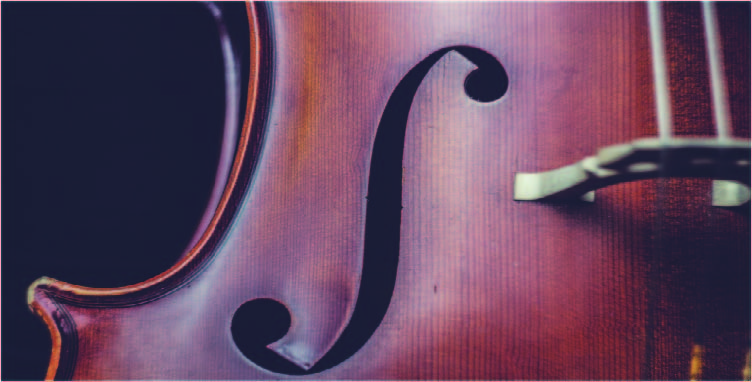 Steve Thomas is a retired teacher now living in Cherry Valley, New York. In addition to his writing, his interests include music and woodworking.