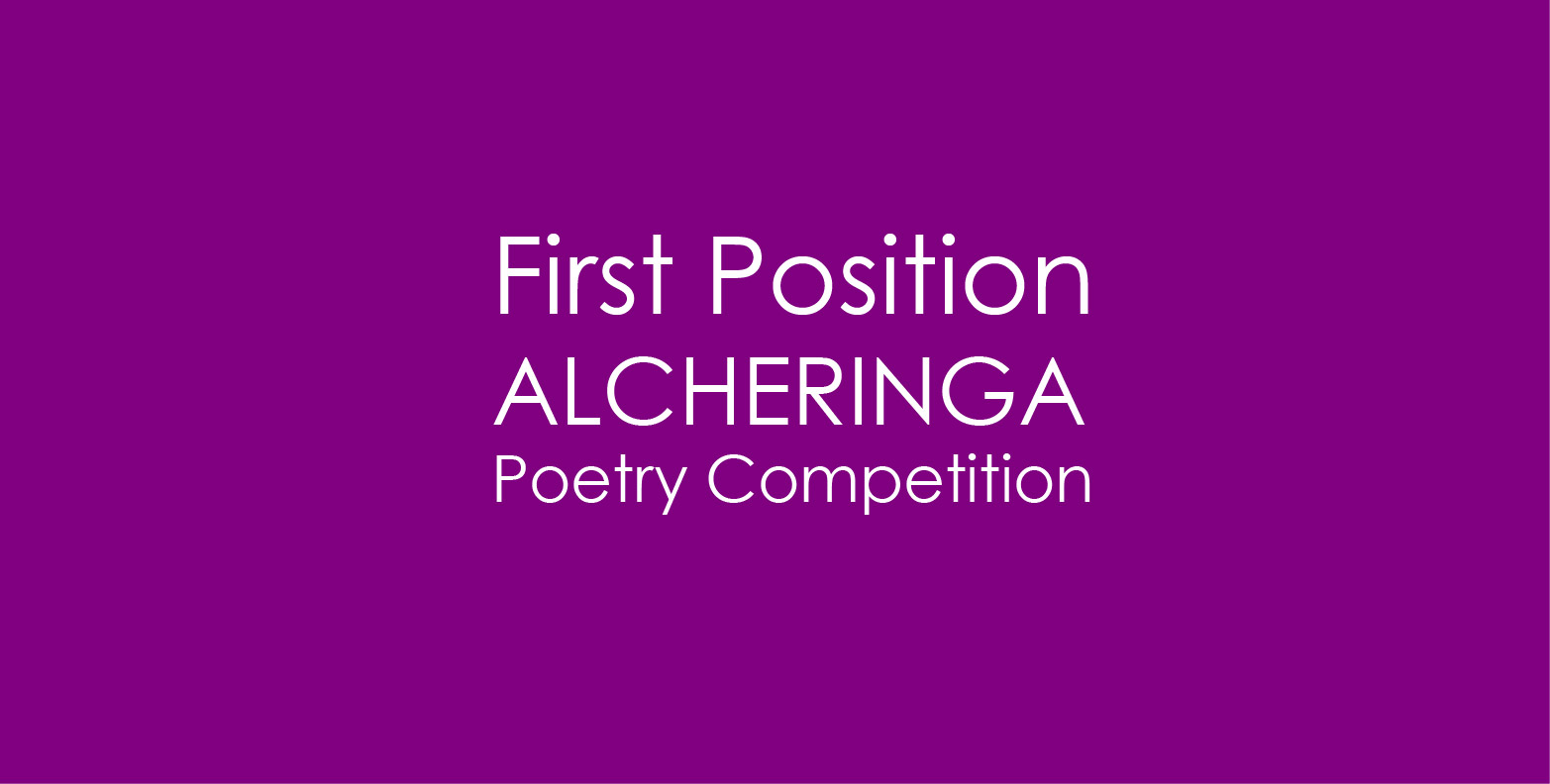 Writing poetry is no cake walk,
it is like shoving the same cake into people’s mouth
only to cry about diabetes being an epidemic.
writing poetry is hard because
poetry gives no solitude,
poetry is not a destination,
and poetry certainly isn’t a journey.
and if poetry were to cure illnesses,
depression would’ve killed itself long before making it to the list.
Reciting poetry is difficult,
for a person doing it for clicks and claps,
worse; for a person trying to redefine gaps,
and kind of deadly for a man,
who isn’t Rumi,
or has a dick,
or didn’t suffer from a trauma as a kid.
I mean who am I to enter
this vainglorious world of poetry,
where there’s ‘feminine’ in feminism,
and only the walking dead are allowed to talk about suffering.
I know the world has bigger things to worry about,
but no matter the currency, a penny can choke you to death.
So, I’m going to talk about the things I feel about,
not just because I want to,
but because I can.
why should my feet become cold to come up on this stage just because my problems seem purportedly lesser than yours?
Victims have no gender.
When I was 10,
my aunt pinched me down there
and I got an erection.
I clearly remember it being Saturday night,
the biryani night turned into a bread-jam one. she hit me.
maa hit me because “I liked it”.
I didn’t.
I call it aggravated assault.
The weapon being the society,
intend, malevolent.
extent, profound,
and the status of the victim?
Erections confused me,
photosensitivity layered me,
unfit clothes and long hair
my mother said,
I remember when he was five,
he asked for a pink skirt and I let him,
“is it my fault?”, she begged.
Last summer, I came out to my mother as ‘gay’.
I pressed on the fact that I love her but liked men.
how it wasn’t genetic or environmental or forced upon,
not thought of,
or a first world fascination.
“It’s a choice maa,
That’s who I am.”
“But you liked it when she pinched you back then, didn’t you?”
I’m not here to offend the women,
I’m just trying to put my views forth.
so let’s be socially constructive here.
girls will be called “BLUE”
boys, “PINK”
Blue can wear skirts and blue can wear jeans,
If pink does the same, he’s a cross-dressing queen.
Blue can be emotional and blue can be blue,
if pink wants the same, his lips are sewed.
Blue is licensed to be weak and gets acclamation for being strong.
If pink sighs a little he’s out of the game, c’mon.
and I’m not here to offend the women,
I’m just trying to put forth my views,
and you know I wouldn’t had to repeat it twice,
if I were to be “blue”.

Mehar is a 20 year old mess. Born and brought up in
Delhi, she spends most of her time in mandi house watching theatre,
attending poetry events or reading manto. Mehar is currently a
Sophomore at Shiv Nadar university, where she greets every dog she
meets, ignores almost every person she sees and hogs on everything that
has mushrooms.