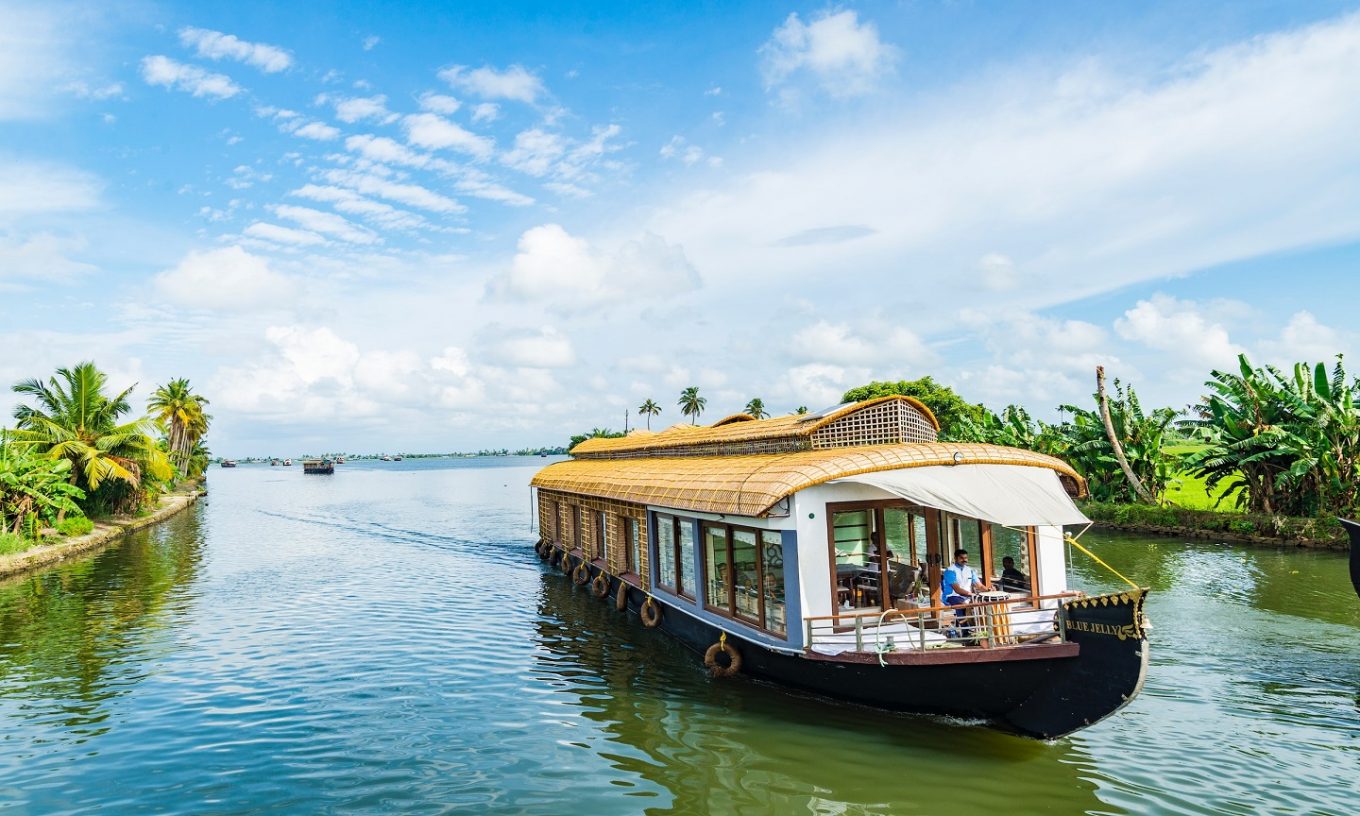 To spend a few days inside a spice plantation resort in Kerala is to be close to nature and closer to our dear little friends, who we watched as they went about their lives, doing their little things.

Early at dawn, an errant boy woke us up with a haunting melody, which lasted several minutes.  He repeated it the next day at exactly the same time, waking us up again, and this time, unnerving me. So I rushed outside to congratulate him and advise him not to waste the harmonious unheard-of melody during sleeping hours. After some hectic search, I uncovered the ‘mischievous  boy,’, who turned out to be not taller than 25 cm, donning a deep blue plumage with shiny blue patches. Our little fellow was none other than the Malabar whistling thrush, so aptly called the whistling schoolboy.

Unable to sleep further, my wife and I sank into the armchairs on the veranda, delighting in the lush vegetation outside, when we caught a glimpse of a creature moving swiftly and silently—appearing  briskly and then, nimbly disappearing without a trace. The magician was the multi-coloured Malabar giant squirrel, a cute little fellow.

Time for breakfast, and off we headed to the restaurant. Following our footsteps was a family of siblings, whom we could hear babbling at each other behind our backs. They formed a committee of seven, chattering endlessly together. Brownish with yellow bills, they are the jungle babblers popularly known as the seven sisters or saath bhai, the seven brothers. Taken by surprise, my wife and I laughed at our ignorance.

That’s when someone started laughing in a raucous and mocking manner.  We looked up, trying to locate the rude intruder.  Perched on a branch above was a large bird with a distinctive long curved bill: the Malabar grey hornbill, endemic to the Western Ghats, cackling in delight.

Breakfast was delicious: idli, puttu and sambar. We threw some scraps for the birds, and in came the crows—too  few scraps for too many corvids, leading to infighting for the morsel remnants. The treepie appeared , its lengthy stiff tail brushing against the branch it landed on. Also a member of the Corvid family, he qualified as a mediator. An excellent one as well, smoothing things out with a variety of calls: stern, metallic to quite melodious. The crows were mesmerized.

Not to be outdone, a black bird with two bees trailing it on each side perched on a higher branch: the greater racket-tailed drongo. On closer look, the two ‘bees’ following it turned out to be feathery rackets suspended from his tail. He had turned up, eager to put on his show, mimicking the alarm calls of other jungle birds.  Chaos and confusion ensued as the drongo exulted at his mischievous deeds.

At long last, some deserved rest back in our room, but it was not to be.  Guess who came knocking at the door?  The golden-backed woodpecker pecking on a tree next to the door.

Photo by Abhishek Prasad on Unsplash

Bashir Cassimally is a retired engineer, living on his native island of Mauritius, doing some gardening, hiking, snorkelling and indulging in birdwatching. And sometimes dabbling in short stories and poetry.

He has been published in Brittle Paper, Honeyguide Literary Magazine, which has nominated the piece for the forthcoming Best of the Net anthology, the defunct Island Review, Adelaide Literary Magazine, other anthologies and is due to appear in the coming edition of Contemporary Literary Review India (CLRI).