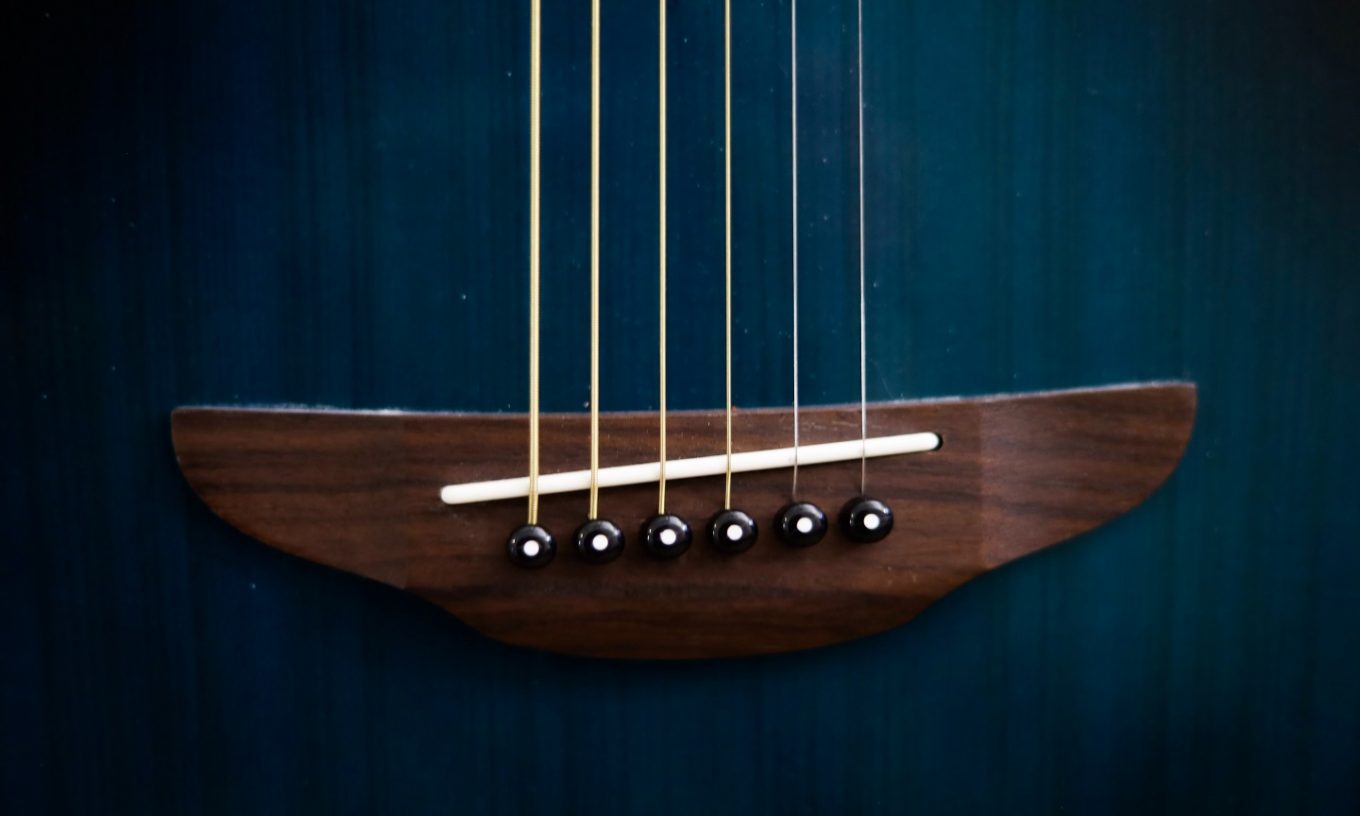 I banged on things. With my hands and sticks. On pots and pans, walls, furniture. Tap, tap, tap, rat a tat tat. My mother yelled at me to stop making noise. I couldn’t. I wanted to hear what each thing had to say.

When I banged, I heard no other sounds. Like when my grandmother told stories about her childhood, and we all disappeared – she alone in her mother’s vegetable garden, far away. My father didn’t let me drum after eight at night. The neighbors complained. I wondered how far away they could hear it. Two streets? A kilometer? I think sounds are like ghosts. Or superheroes. They can go through walls or underground, through tunnels, into the sky.

What if they did hear me far away, in France, India, or China? What if they ran around yelling, “Who is making that noise? Where is it coming from? What is it?” Maybe they would think it was an animal and set traps, or the radio and look for a different station.

What if they listened for it, like for a favorite song? What if they tried to repeat it themselves? Rap a tat tat tat tat pop pop tap pop. What if my drumming became famous?

But really, I didn’t care if anyone liked it or not. I needed to create sound. There were sounds I always loved—the rain, birds early in the morning, the bell on Raja’s vegetable cart—but I had to wait for these, I had no control over them.

I began to know the voices of the things I tapped on, the laughter of the lemon tree, the hum of the blue vase, the sigh of the chipped water glass. I got so I could hear them without drumming. At night, when I wasn’t allowed to drum, I got very quiet and listened for these everyday sounds. They soothed me, like the burbling of a nearby stream beneath the menacing taunts of patrolling soldiers.

During the day, I picked out the sound of chimes ringing and followed it wherever it led me. Most of the time, I hit a dead end at a crowded market, or a stone building, or it just stopped. I lost the trail. But some bells I was able to follow for miles, in and out of houses, through windy streets and orchards. People were suspicious. I would hang around the back of their houses waiting to hear if the gentle tinkling that had gone in the front door had become distorted as it made its way through their twisted rooms.

After a while, I got tired of chasing sounds. I had other things to do: school, soccer, trying to get Hanan to smile at me when I passed her yard. I locked up the sounds in a box in my head. Then I started thinking about all the sounds locked up and set free: records, tapes, messages on answering machines. In our English class, the teacher played the voice of an old poet. He lived in a cold place that you could hear in his voice. Apples and snow.

I’ve only seen a little snow—white dust on the ground. I bet if there were a lot of snow it would muffle everything, like a giant pillow. Everything would become quieter. Maybe the sounds are frozen and when they warm up, they leak all over.

Photo by Alejandro Morelos on Unsplash

In 2001 Praeger Publishers published Gloria Klaiman's book Night and Day, The Double Lives of Artists in America, a book of essays based on a series of interviews with several American artists in multiple disciplines about how they balanced the creation of art with the need to earn a living. She has spent the last 40 years as an editor and manager of print and electronic academic and medical publishing projects.