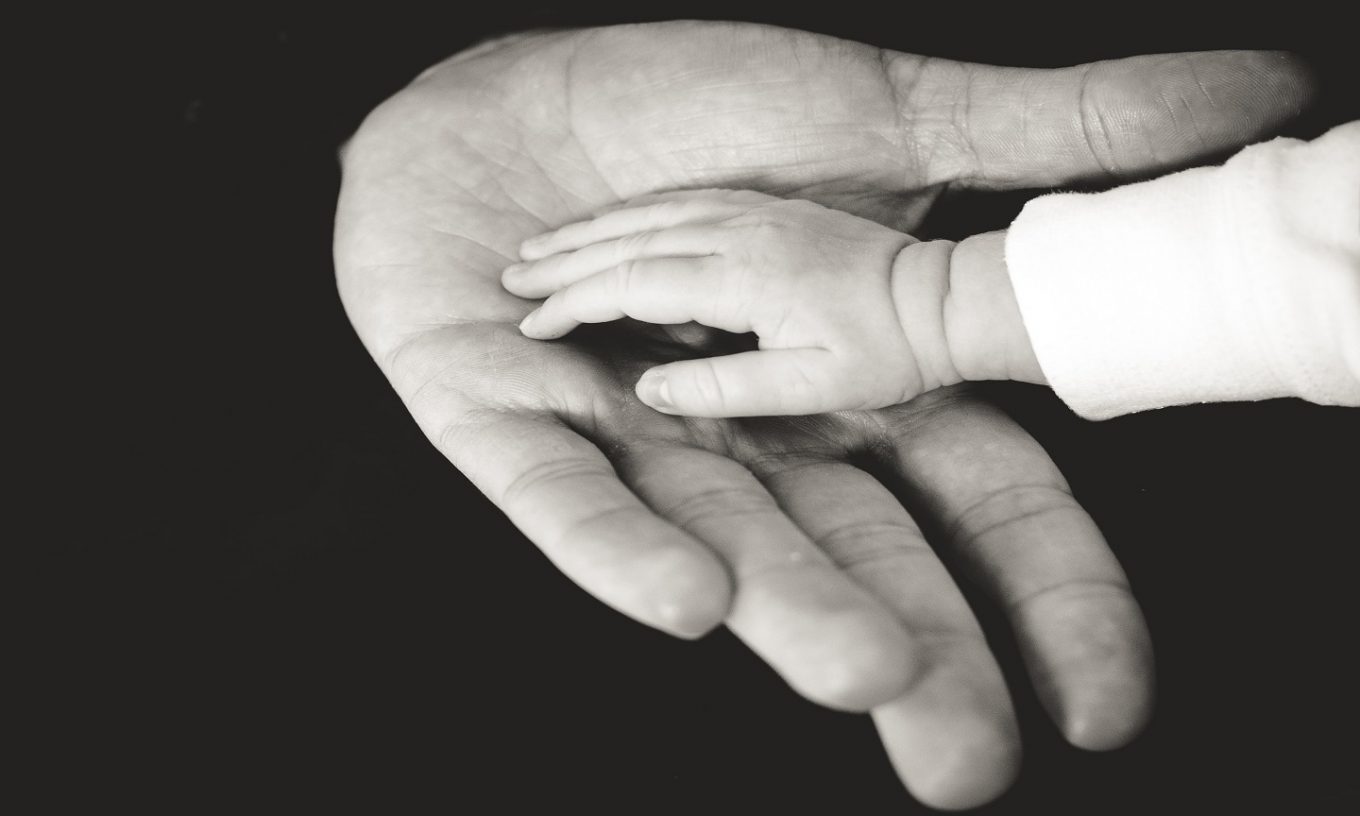 The first time he put it on nothing felt different. Well, the shirt felt different, obviously, because it wasn’t his, and also because he didn’t usually wear button-downs because the buttons never looked right on him, just made him look like somebody had slapped a white sucker stick against his chest and he was the only one who wasn’t laughing. But other than that, and the way the fabric was loose around his shoulders, it was just a shirt. Nothing crazy. Feeling foolish, he took it off and spent too long trying to fold it before giving up and dropping it in the hamper. If it got washed, nobody would know. And so he went away, the shirt was washed, and nobody knew.

The second time he put on the shirt he didn’t try to pose in the mirror or look like anything other than frizzy-haired himself, and it felt a little better. Still just a shirt, but at least the sucker stick was gone, and if he pulled it out of his pants and let the hem dangle over his hips, it was almost fun. It felt sort of like a cape, which was stupid, because yes it was big on him but not that big and also what kind of high schooler puts on a button-down shirt and thinks of it like a cape? But still he thought of it like a cape and of course that made him think of Superman, but comparing the shirt to Superman’s cape meant comparing the man who wore the shirt to Superman, and that made his stomach feel weird, so he put back the shirt (on a hanger this time) and closed the closet door.

The third time he put on the shirt he didn’t look in the mirror at all, and that almost made it okay, except that he knew that if he looked in the mirror, he would see his frizzy hair and his pasty skin turned blotchy, eyes all snitch-colored red and his body still too small for the damn shirt to fit right, but still he didn’t look in the mirror and that meant he could pretend he looked alright. The collar of the shirt wouldn’t fold correctly, or not like it was folded before, and it kept rubbing against the side of his ear when he turned his head, and after five long minutes of fighting with the fabric, he glared at the tile walls of the kitchen (not the reflective microwave) and willed himself not to cry again. Which was also stupid, since boys don’t cry, but he was frustrated and sad and a little bit lonely, so he let a little bit of it out, but then he took off the shirt and put it away and scrubbed his face raw with a bandanna.

The fourth time he put on the shirt, the house was cold and dark because it was empty, even though it wasn’t really empty, was actually full but felt empty, and that made it feel cold and dark so he didn’t turn on the light in the bedroom. It was almost cool how full the house could be and then how quiet. He knew exactly how many people there were downstairs, all rustling around in their dark clothes, and he knew they must all be having their own conversations, but up here in the bedroom that his mother hadn’t entered since the funeral, he couldn’t hear any of it, and he hadn’t even closed the door. He stood in front of the mirror in the dark and the quiet and with all of the shadows falling, crisscrossing over the buttons along his chest, he almost looked exactly like his father, but not like how he’d looked in the casket, because casket people were fake people. He looked like his dad when his dad would wear the shirt around the house with the sleeves rolled up cock-eyed and the flaps sticking out from his elbows like wings. The shadow from the dresser (or at least he thought it was from the dresser) made him look like he had a beard, a massive one, so he looked sorta like his father but sorta like himself and sorta not like himself or his father at all. Then the cars in the street drove by and the headlights sliced through the blinds and chopped him and his frizzy hair and the shirt up into a hundred million pieces. He stood in front of the mirror, crying, shirt stained and wet, telling himself he was stupid for putting the shirt on at all.

Photo by Liane Metzler on Unsplash

Sarah Guyer is a writer first and a junior second, at the University of Nebraska at Lincoln, striving towards a double major in Business Administration and English, concentrating on creative writing. She divides her time between writing, schoolwork, and board, video, or card games that catch her attention. She has been published thirteen times with the national quarterly literary journal Fine Lines. She has also won the second place 2019-2020 Marjorie Stover short story award for a short fiction piece about a boy who tries to sell his soul.