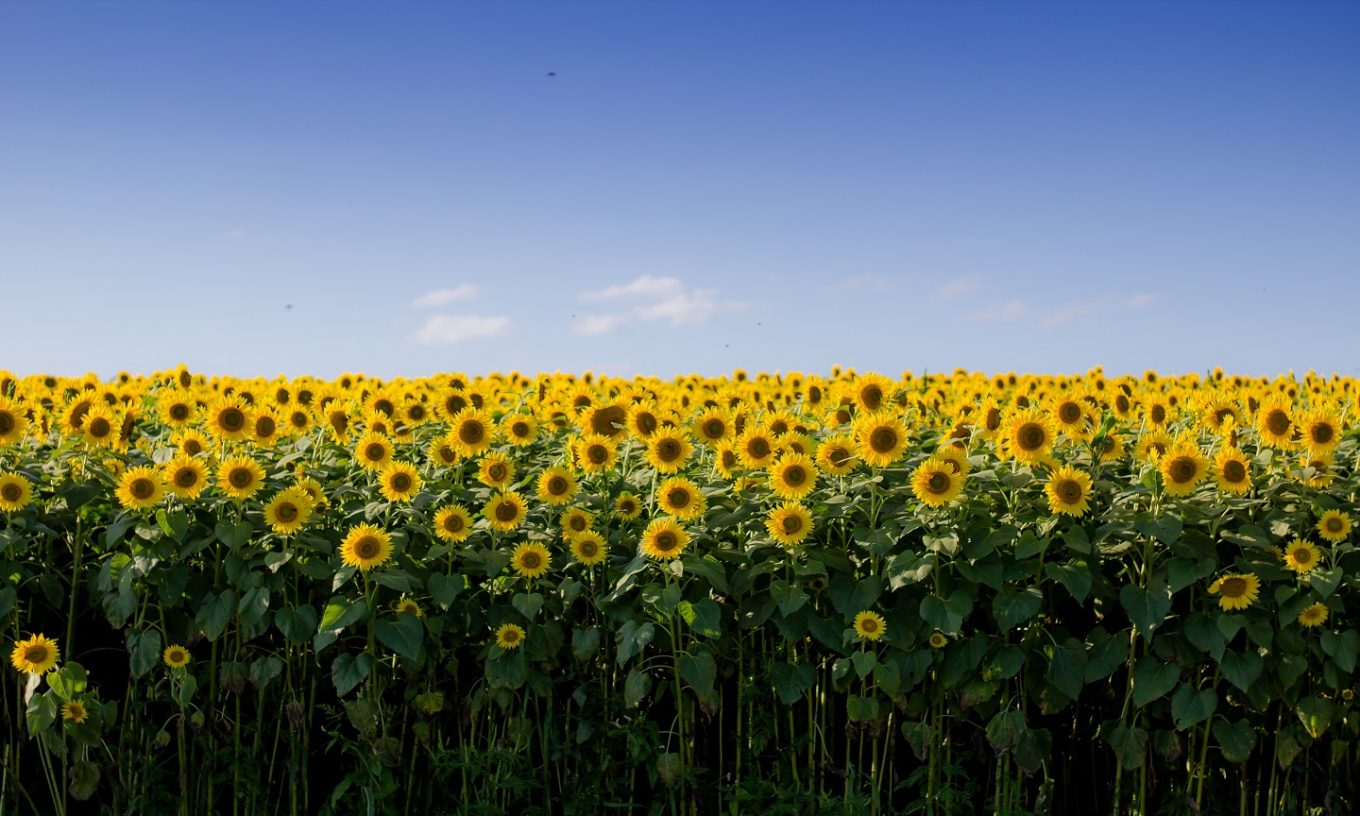 My mother grew up next door to an astronomer named Emile. She would spot him standing in his yard at night and run to his side as he gazed at the stars through his brass telescope. He taught her how the balls of floating light were made of gas and how their dust had found its way into the bones of humans long ago.

One night, my mother, ever the inquirer, asked him how he came to be such a lover of the universe. The old man peeled his eye away from the lens, a smile spreading across his face.

“During the war,” he said, “I’d glance up at the sky while in the trenches and know I was admiring the same moon as my wife. It helped me get through the long, loud, lonely nights.”

“Where is your wife now?” my mother asked.

“Well,” Emile said, kneeling slowly, his joints cracking, “like all of us, though she started as sky, now she is earth.”

My mother glanced down at the ground and wiggled her toes, dewy grass tickling her feet. “So, shouldn’t you be tending the earth instead of the sky?”

“Hmm, you’re right,” he said, scratching his beard. “Perhaps we should plant a garden.”

And so, the astronomer and the inquisitor pulled and tilled and spread and sowed until Emile’s backyard was one colossal labyrinth of garlic and radishes and roses and towering sunflowers that shaded the humble beds of lettuce and trumpeted the arrival of the spring winds.

For several years they nurtured the garden together, cooked meals with the fruits of their labor and daydreamed of spring during winter. Then, one morning, as the last snowflake melted into mud, my mother, now blooming into her own, found herself planting alone as Emile watched from the window by his bed. In the summer, she festooned his room with fresh flowers to brighten the chamber otherwise sterile grey with beeping metal.

As the harvest neared, Emile asked my mother to take him to his telescope one last time. Sitting in his wheelchair, he peered through the lens in silence.

After a few moments, my tearful mother asked, “Are you scared to die?”

Emile leaned away from the scope as he rested back into his chair.

“No,” he said, turning to her with a smile. “Because I know you’ll be tending to me.”

Photo by Bonnie Kittle on Unsplash

Chelsey Engel is a labor communicator and activist in Pittsburgh, PA.