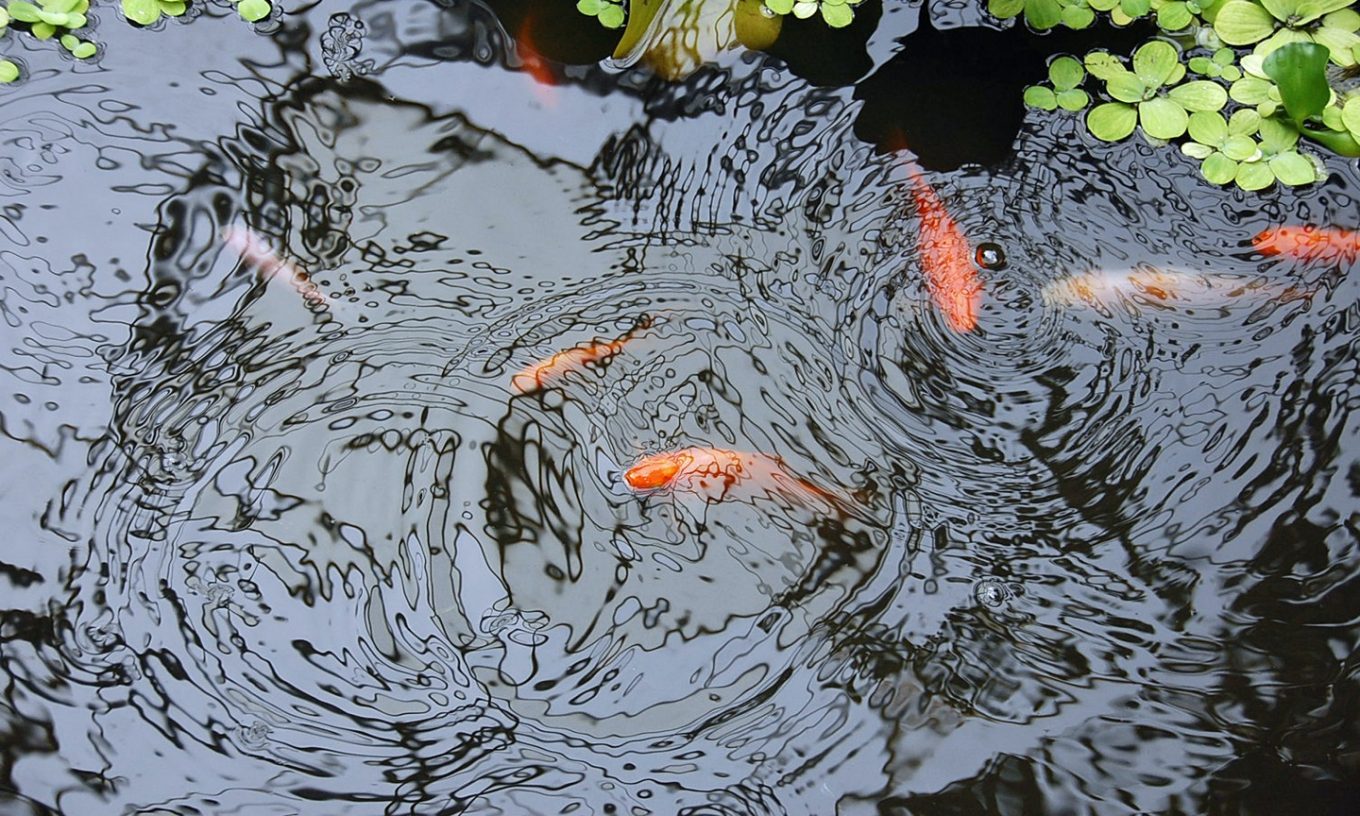 At the college I attended a few years ago was a pond behind the football stadium. It had a wooden bridge across it that I once considered jumping off into the wintery water, but decided to drop out instead. This was before that though. Sometimes, I would just go there and sit on the bank and watch the turtles poke their little heads up for air. Turtles hibernate by slowing their heartbeat down so much that it only beats once every few minutes. This way they don’t have to use much oxygen and can stay in the muck at the bottom of a pond for months. I hope my body would still be hibernating in the sludge if I had jumped. It would have stayed there in the frozen water, sleeping next to the turtles. Time would cover me with silt, and pressure would fossilize me. In millions of years, I’d be dug up by a visiting alien race with translucent skin and three eyes, and I’d be put up in a museum.

Once, while sitting on that bank contemplating the terror I’d felt in a recent nightmare where I was the last person alive in the entire universe, I noticed a man on the bridge. I don’t know where he came from. He seemed to just appear there, but that couldn’t be right, so I decided I had just failed to notice him in my nightmarish stupor. I watched him climb over the splintered railing of the bridge and stand on the short planks on the other side. When he saw me on the bank, he let go and waved at me. I wanted to tell him not to jump, but when I stood up and tried to yell, I could not remember the words. He stepped down and onto the surface of the water, and I started to run around the edge of the pond. I stopped when his body refused to sink, and he walked out near the middle of the pond.  He looked at where I had been standing and then began to turn his head, slowly following the edge of the pond until he located me again. Then he beckoned me over.

“Why should I?” I asked and started to back away from the bank.

“I want to show you something,” he said. He reached down and flashed his hand into the water. He came up with a squirming turtle, which rather than retreat into his shell, wiggled his arms and legs around erratically and begged for mercy.

“Put him down,” I said and took a step towards the bank.

I charged out onto the pond. The water didn’t swell up to my ankles. It didn’t pull me down or even chill me. I lowered my shoulder into the man, and we cascaded through the surface of the water, plummeting straight to the bottom of the pond. As soon as his black boot touched the mud, he vanished and his clothes began to float to the surface. All around me turtles stared. Red-eared sliders. Yellow mud turtles. Box turtles. And one old alligator snapping turtle that was missing an eye. I swam to the surface spluttering.

Photo by Maja R. on Unsplash

Seth Kristalyn has an MA in English from Kansas State University. He has previously published creative nonfiction in Burningword Literary Journal. He teaches English courses and lives in southwestern Kansas with his wife, daughter, and dog.