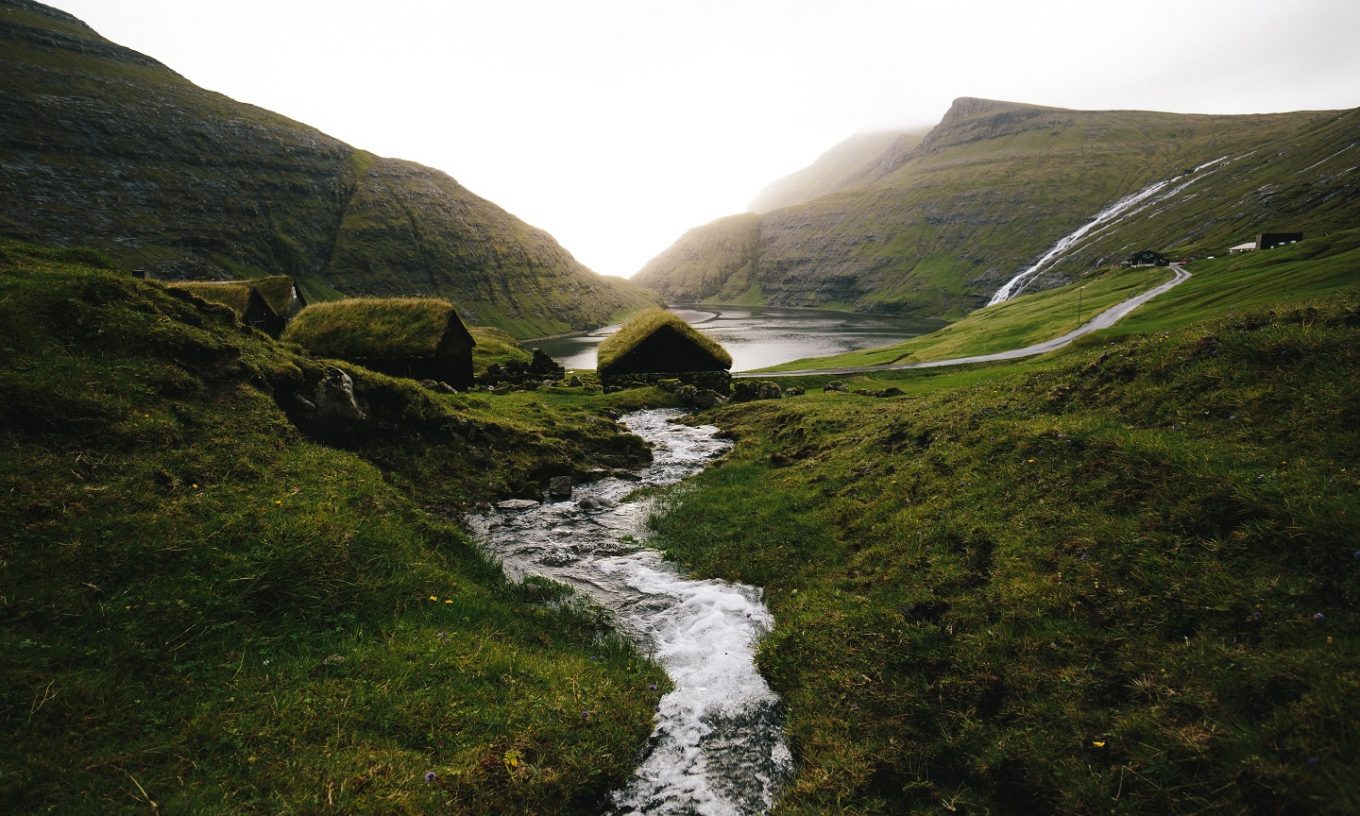 We should do everything as if we had a thousand years
to live and as if we were going to die tomorrow.
-Mother Ann Lee

Down below the western slope, where saxifrage
blooms on the outcrops, a spring comes to life
beneath the forked roots of an ancient sycamore.
What can one make of all these daily resurrections,
these miracles that seem as common as starlings?
Seneca wrote of the forest’s lofty dignity and said
we should worship at the source of great rivers.
I think he might have been right about that.
My own river crawls to light in the Cumberlands,
among blasted mountains and abandoned stills.
Acid leaks orange from old mines, while a hundred
miles downstream, I walk beside the poison waters
of this crumbling republic. But once at a landing up
the road, a small group of Shakers loaded flatboats with
butter and hemp bound for Natchez and New Orleans.
Then up on these meadowlands, those true believers
got down to the business of building paradise on earth.
Work was their constant prayer, and they held all
things in common as the Book of Acts decreed.
Their village had everything but banks and jails.
They took in fugitive slaves and runaway brides,
bred long-horn bulls and invented the clothespin.
They engineered their own salvation in the kingdom
of God, which just happened to be a farm in Kentucky.
Today the believers’ last surviving bull drowses in
the shade of a bur oak, while I wander the ruins of
Eden, high above the river that brought a self-chosen
people here. But it wasn’t the impossibility of their
vision that sacked the Shakers. That’s just what
we tell ourselves to justify these small, compromised
lives. No, it was Confederate hooligans and industrial
dreams that razed this place called Pleasant Hill,
birthed upon a nation the ugliness and vitriol that
remains our true inheritance. Down at Shaker Landing,
I crank to life the motor of my own small boat
and head back downstream, past a heron rookery
that looks to me now like its own timeless utopia.
I myself am learning by the day how to live in such
an animal present, where the past can’t bind me
and what’s to come doesn’t look so daunting.
It’s been seven months since I last had a drink.
When I pass under the herons’ raucous colony,
one regal blue sets off from its crowded nest
and glides down the river as if leading me home.

Photo by Marc Zimmer on Unsplash

Erik Reece is the author of two collections of poetry and five books of nonfiction, including LOST MOUNTAIN and UTOPIA DRIVE (FSG). His work has appeared in Harper's, Oxford American, the Atlantic, and elsewhere.