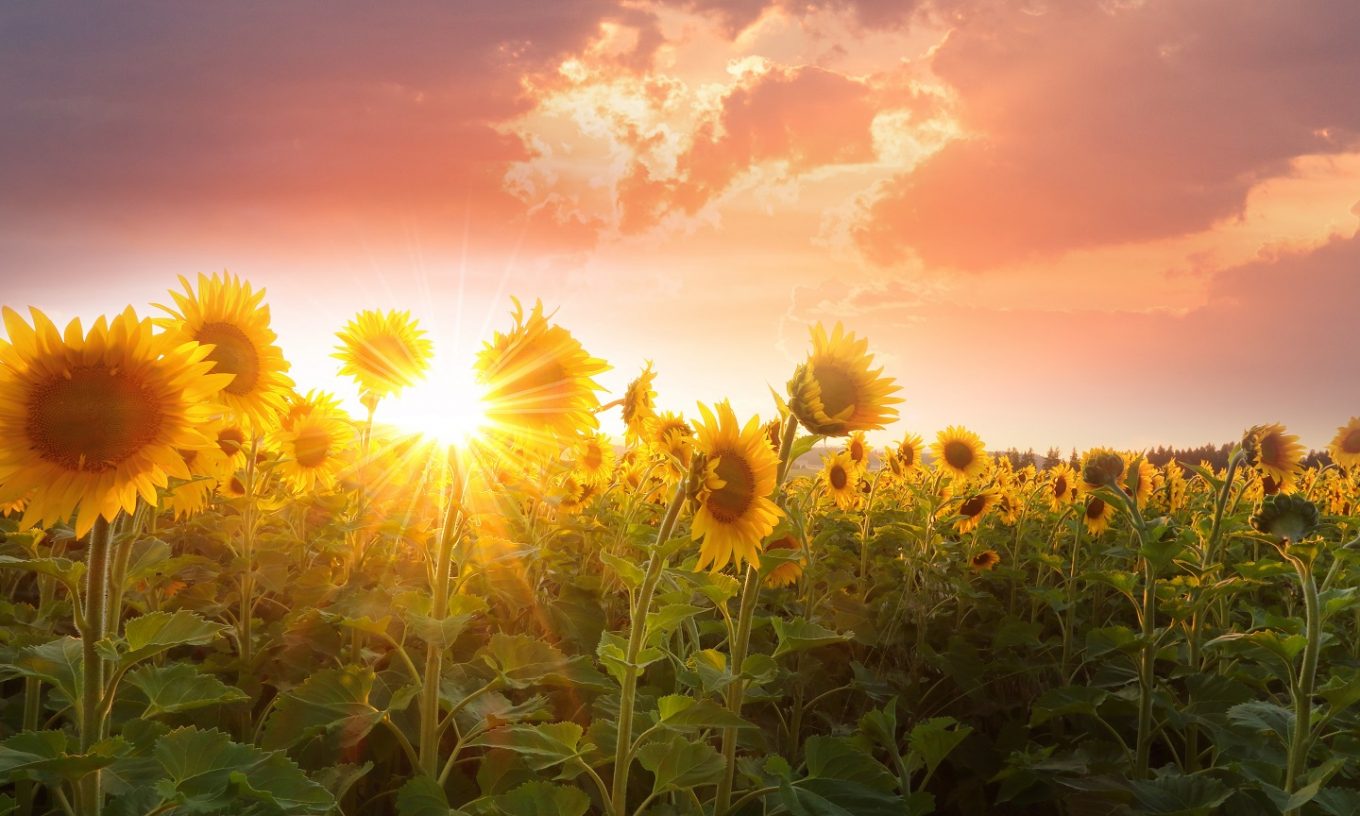 The student teacher was substituting that day in 11th grade English. This pleased Butch Warner, a tough guy who resented authority. He expected a lame lecture that he could daydream over. Maybe even a movie.

“I’m happy to be here with you today,” the young woman said, beaming and clearly showing she meant it. “Your regular teacher will be out for three days. I want to see what you can do, so today I’d like everyone to write a one-page essay. It can be on anything. Anything at all. Just express yourself in the best possible way.”

Butch, his attitude nasty, challenged her, said subs don’t have the right to give assignments, said he wasn’t going to do it, said she couldn’t make him.

The teacher, a couple inches over five feet and looking much like her students, grew even cheerier. “Well then, you’ll have to be sent to the principal’s office,” she said, as if it were a picnic.

Butch fumed. A few heated words under his breath. He’d show her, and he set out to sabotage the assignment. This, in part, is what he wrote:

“The sun came up this morning and it was yellow. I hate yellow. School buses are yellow and I hate school. If you don’t go to school, you’ll be a loser. Or will you? I won’t mind being a loser. I can walk around the streets all day and do nothing. I won’t have a house. What is a house? Just rooms. And it costs lots of money. I don’t think I’ll ever have money. Getting money is hard. I like soft. Like soft-boiled eggs and pillows. Maybe one day I will have money and I’ll buy a big yacht and I’ll be out on the deck eating soft-boiled eggs and sitting on pillows and the sun will go down and I’ll hate it because it is yellow. School buses are yellow and I hate school.”

The next day the young student teacher was back. She said she read the essays and was awarding a prize to the best one. The prize, she said, goes to Butch Warner.

Butch was disturbed and more angry than before. She was going to mock him in front of the class. He just knew it.

“Butch wrote a remarkably creative essay using the experimental writing style known as Stream of Consciousness, which was made popular by James Joyce, one of the greatest writers of all time. He began with a single thought that meandered through all the rooms of his mind and ended on the single thought that he began with. He avoided convention. He communicated in a way that you would not expect an 11th-grader to communicate. Congratulations, Butch.”

Then she read the piece. It sounded much better than what he had written. The class applauded and turned to look at him, as if he were no longer Butch Warner but instead some miraculous oddity.

Butch’s little scheme for revenge had turned him into something vile, a good student. Should he be annoyed or delighted? Had he won or lost? His confusion lasted weeks. But that evening at home, when the hateful yellow sun went down, Butch Warner went to his desk, turned off the music and without realizing it wrote about a life-altering transformation that would forever change the way he looked at the yellow sun.

Photo by Timothy Eberly on Unsplash

Lanny Morgnanesi is a retired journalist living in Doylestown, PA. In addition to writing short fiction (a few pieces of which have been published), he is working on a shifting timeline novel with China's great economic ascension as a backdrop. His non-fiction is found at the blog NotebookM.com