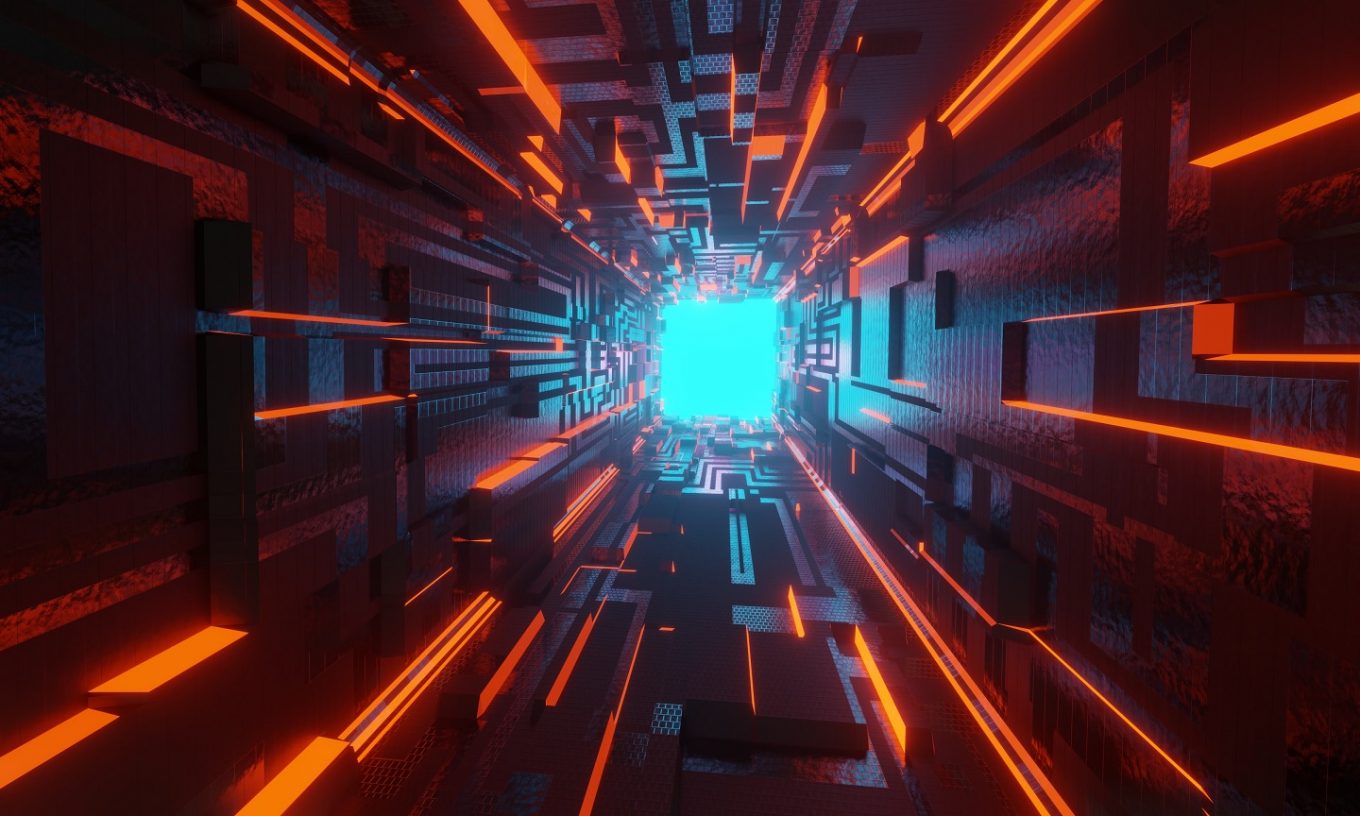 Please enter into the simulator and prepare for the memory reconstruction workflow. Sofia’s humanoid voice rippled through her mind. She stole a glance at the metallic rainbow. She wouldn’t see it for weeks or months now. She had been living on and off the Earth simulator ever since the contest started. For the past three Ather years, she had been competing to win a seat on Noah’s Ark — a vessel that would take a thousand select Atherians to the renovated Earth.

Memory reconstruction? What’s it? She sent a directed thought at Sofia.

This process will erase your memories of Ather.

The glass floor beneath her feet shook.

She had fared well in the harsh conditions of the Earth simulator — sand storms, acrid air, fluctuating temperatures, floods, droughts – and was on the verge of winning a ticket back to Earth, but forgetting Ather wasn’t part of the terms and conditions of the contest. Yes, Ather was a temporary planet and had been sustaining on extensive life support, but it was home, the only planet she had ever been on.

She didn’t want the life of a first-generation repatriate. Even though it was fully reconstructed, Earth was still a dump. It didn’t even have metallic rings like Ather, which created two permanent rainbows in its mauve sky, yet, she wasn’t ready to die on Ather.

She shuddered when she realized Sofia might detect her thoughts. Thinking ill of the Earth was blasphemy.

Your obsolete memories will affect your performance on Earth. Every settler should try their best to reclaim the Earth. Why do you need Ather when you can have Earth? Sofia’s voice passed through her mind as if it had sensed her thoughts.

A wave of anger washed over her. She wanted to kill Sofia. Then she sniggered at her folly. Sofia was just a chip, planted deep in her brain. All participants were expected to receive an implant. They called it a ‘curator’ that would guide and judge the participants through the competition.

In the beginning, the voice of the chip often collided with her thoughts, but she quickly adapted to it and even nicknamed it Sofia. Gradually, she learned to separate her thoughts from Sofia’s instructions. It was her adaptability that helped her beat millions of Atherians.

Your memory will be reconstructed to incorporate Earth. You will never know you were born and grew up in Ather. Sofia’s voice turned soft. She sounded like the witch with the poison apple.

But he is dead. Sofia’s voice turned matter-of-fact.

Seeing her elder son, Asi, die in a sandstorm was one thing, but the thought of forgetting him broke her heart. What’s more difficult to part with? People or the memories about them?

We don’t have much time. You should make a decision. Fast.

She wished she could pull out the damn chip from her brain and fling it away. The chip hadn’t done her any harm; it was the bunch of greedy corporations that had flung her into this predicament.

After ruining Earth, they had taken refuge in Ather centuries ago. They hoped to go back to Earth once it was reconstructed. Generation after generation, they waited for the grand day of repatriation. When it did come, Atherians realized that not all of them would be saved. It was never the plan. Even though nothing had been said about the remaining population, it was understood that Ather would be abandoned. With the life support taken off, the planet would rot in a remote corner of the galaxy, along with its millions of inhabitants. She couldn’t afford to die.

Om? what about Om? She sent another thought to Sofia.

You have free will. You can withdraw at any moment.

Really? Did she really have free will? No. Neither did her ancestors on Earth. Only the greedy corporates and their sidekick governments had free will. They ruined Earth. When the heat waves struck, ice caps melted, and the oceans rose, they had no choice. A handful of elites could make it to Ather, hoping to return to Earth someday. Like her, millions of Atherians didn’t have a choice. They had to compete or die. Free will? Haha. Really? Her laughter turned into a howl. Think of Om. Doesn’t she need her mother? How will a child like her survive on Earth? What’s there to lose? Your memories will anyway fade, slowly and painfully. Why not make it easier? Just get in. She was finding it increasingly difficult to separate Sofia’s voice from her thoughts.

Is there an option to erase my free will? I want to submit to your discretion entirely. She said after a long pause.

Yes, you can override your brain, but it’s permanent. You will live according to my directions even on Earth. Do you want to confirm?

Yes, I do. She exercised her last act of free will. A lightness came over her as she entered into the memory reconstruction pod.

Photo by MJH Shikder on Unsplash

Salini Vineeth is a Bengaluru-based fiction writer. She has been writing short stories since 2018. She has published two fiction books and two travel guides. Her stories have been published in Indian Ruminations, Third Lane, Kitaab Magazine, The Bombay Review, Cafe Dissensus, and several anthologies. She currently lives in Bengaluru, India. Author website: https://salinivineeth.in/