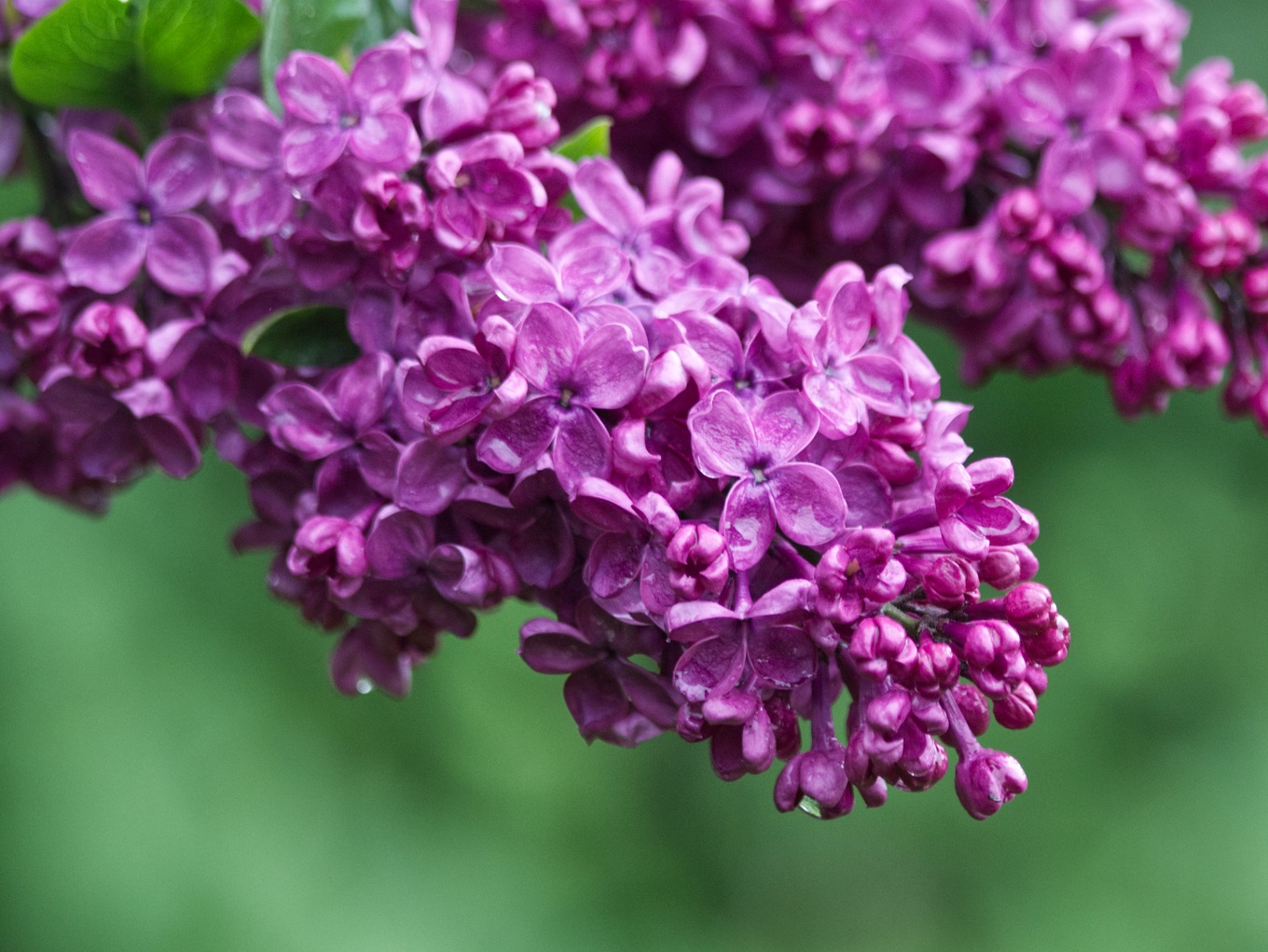 APRIL is the cruellest month, breeding
Lilacs out of the dead land, mixing
Memory and desire, stirring
Dull roots with spring rain…

What are the roots that clutch, what branches grow
Out of this stony rubbish? Son of man,
You cannot say, or guess, for you know only
A heap of broken images, where the sun beats,
And the dead tree gives no shelter, the cricket no relief,
And the dry stone no sound of water. Only
There is shadow under this red rock,
(Come in under the shadow of this red rock),
And I will show you something different from either
Your shadow at morning striding behind you
Or your shadow at evening rising to meet you;
I will show you fear in a handful of dust.

My first acquaintance with The Wasteland was in class 10 (or 10th grade as the pish posh call it). I was told that seven languages flowed seamlessly within it, and its complexity was much too great for a girl who was only good at scoring marks in examinations that are symptomatic of a broken system. Fair point, but a girl drowning in self-doubt and naiveté stared wide-eyed as a boy two years her senior (the craftsman behind that sentence of a savant) seemed to be Daedalus, knowing every corner of the labyrinth, the ostensible maker of the maze, while she quickly became the Minotaur in this pained metaphor: clod-hopping and maladroit, bumbling and befuddled, every step of the way.

Did she find her way out?
Perhaps, I’d wager so.
The grief?
Great for a pity party, but that’s about it.

Question to any and all Lit majors who may chance upon this with a pinched nose: is the cost of truly grasping the bones of poetry, an experience of grief that you feel in your bones?  Cost is perhaps too tainted a word, but less-than-ideal words and less-than-formed emotions are all I seem to have at this point, and I am hoping that someday that will be enough. However, I digress:

APRIL is the cruellest month, breeding
Lilacs out of the dead land, mixing
Memory and desire,

My father died/passed away/left us on 22nd April 2018 (the first of the three is a little crude, I’ve been gently told). Would this poem mean less to me if May was deemed the cruellest month? The Gregorian calendar dictates it was three of a strange unit called ‘years’ ago. It was sudden and painless, and by the time I got to the pallid walls of a hospital on the other side of the country, the post mortem was done, and his head full of hair as black as sable was gone. My uncle asked me to say goodbye to him, and left me alone with him in the morgue. Say goodbye to whom? A mix of memory and desire, my idea of Baba? I said goodbye, awkwardly touched his cold feet in a warped sign of reverence; what do you expect a hungover 21-year-old to do? (it was my college farewell that night, I replied to his last message saying I loved him two hours and twenty-seven minutes after his time of death). Then I proceeded to quietly watch more heart-wrenching and ostensibly more authentic expressions of grief around me, the earth-shattering sobs, the wailing I can hear in my nightmares: the apposite kind of grief that I could not muster.

I have tried growing cursed lilacs on the dead land of my father’s memory: I’ve realized I can’t. It is not a redolent flower bed where the memories are of joy. I can’t even talk about it without borrowing from Eliot or Whitman or Dickinson’s vocabulary. The lilacs wilt, the skeletons in my closet smirk: it’s 3 a.m. and I have nowhere to run, and yet I still try: clod-hopping and maladroit, bumbling and befuddled, every step of the way…

Did he feel loved in his life?
Did he take to the bottle because he was unhappy or because the bottle made him happy? Is there a difference between the two?
Did he feel the crippling imposter syndrome I feel even among the closest of friends?
Did he know that I’d have no roots to anchor me in the stony rubbish after he “left us”?

Stony rubbish. Not particularly eloquent, is it? Neither are we when the heap of broken images that are more jagged shards of glass cut the mere surface and ominously threaten a deeper plunge into fragile skin (had to indulge in at least one cliche). Forget Caesar’s ambition, I should be made of sterner stuff (the word borrowing returns).  And so I recede into the shadow under this red rock from the comfort of his waning (waned) shadow. Now I speak of him in the past tense, in words drenched much too generously in nostalgia while I play to the galleries, while those around me equate him to god. For the love of God, he isn’t God. He wasn’t God. I clench my teeth as my fingers tremble. Moving on… or not moving on.

Of course Eliot would have had more transcendental/ highbrow/ philosophically sophisticated ideas in mind when he called this section of The Wasteland ‘The Burial of the Dead’. Seems more like ‘The Agony of the Living’. Is there a difference? The latter begins once the former ends? There’s another maze I navigate: clod-hopping and maladroit, bumbling and befuddled, every step of the way.

Did I find my way out?
Far from it, the horizon is closer at this point.
The grief?

Photo by Sheila Swayze on Unsplash

Pritika Datta is an aspiring academic based in New Delhi, India. She is a Research Assistant to a leading political theorist, and an education consultant. She writes because she doesn't know how not to.