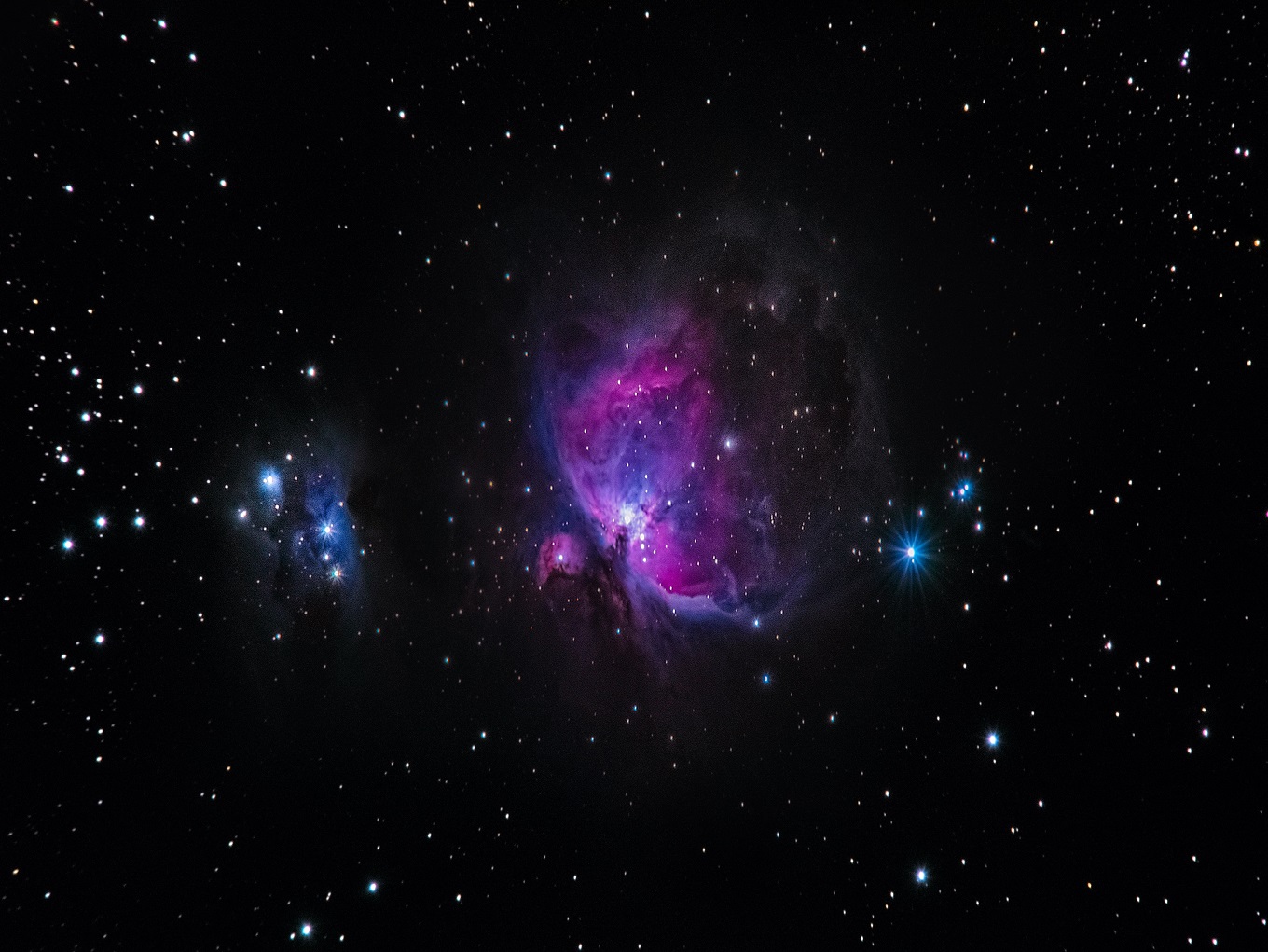 This is probably no place for the unconscious
to look from behind a serpent mask
while extraordinary innocence allows extortion
of beauty for blood money, and it may be wrong
to assume this life is one in a sequence
designed to usher souls through stages
of incarnated development that lead on
to an enlightenment, though it’s a beautiful idea.
But we’ll find one another in low passages
of the esophagus out of learning, as evening settles,
saying look at what was here before us after all,
where the microscopic entities have drawn
bow strings to their shoulders, as if to fire
symbiotic projectiles so unseen they could be dark
matter or aimed possibly at a parallel world
due to entanglement ruling from mathematical
equations beyond doubt, with the Earth
rolling through outer darkness that never ends
off the planet, far from domestic catastrophes.

Arguments lacking factual evidence become seeds
of the no-tree in no-time. It’s not up to people
to determine which species could not be conscious,
the way it’s not part of the roofers’ work to predict
when the bungalow will fall. Isn’t this an incarnation
of fundamental roundness expressed by the cells?
Where you go, the world you know is the expression
of symbiotic cells. For this is the place with dawn
burning as the ongoing planetary convergence
at the horizon, signaling from the unseen sides
of global roundness, reminiscent of the pilgrimage
that gave rise to the sense of being present,
surrounded by presence detectable in all things
formed by cells, where cells give themselves
to meeting needs of their creations with the day
they’ve built out of themselves, placing themselves
on the line, for purposes served by self-organized[
design, by maneuvering and manipulating materials
that surround the body with means. So cells create
a presence that thrives in the bodily sensorium
promoting survival on all fronts, some requiring
communication, some planning cities over a number
of millennia, where the genome is being played
by conditions as a keyboard instrument adapting
its music by ear, recording what the cells learn.

Knuckling under leads to higher places
such as showing care for another.
This can’t be where every hammered
rooftop is destined to hold. Little children
approach the stage to ask where they’ll live
in 2060. Haven’t we known one another
before, in a high culture on another planet?
All day the only people maybe you see
were born for the long haul. So we’ll meet
in these parts where we’re searching
for an exegesis of liberation that speaks
to cosmic heaviness hoping it will unlock
the door to places where the body can lay
its head and rest its burden of urgency.
I’ll find you in every face on the bus
while courts rule over the constitution
of primitive and subtropical dreamtime coral.
I’ll see you on our in-between pilgrimage
to natural states of innocence enjoyed
by personal bearings which are ethical.

Photo by Alexander Andrews on Unsplash

James Grabill’s poems appear online at Calibanonline, Unlikely Stories, Terrainonline, and others. Books: four from Lynx House Press, Sea-Level Nerve: I & II (2014 & 2015, Wordcraft of OR), Branches Shaken by Light & Reverberations of the Genome (2020 & 2021, Cyberwit, India), Eye of the Spiral (forthcoming, UnCollected P). For years, he taught writing and global issues relative to sustainability.