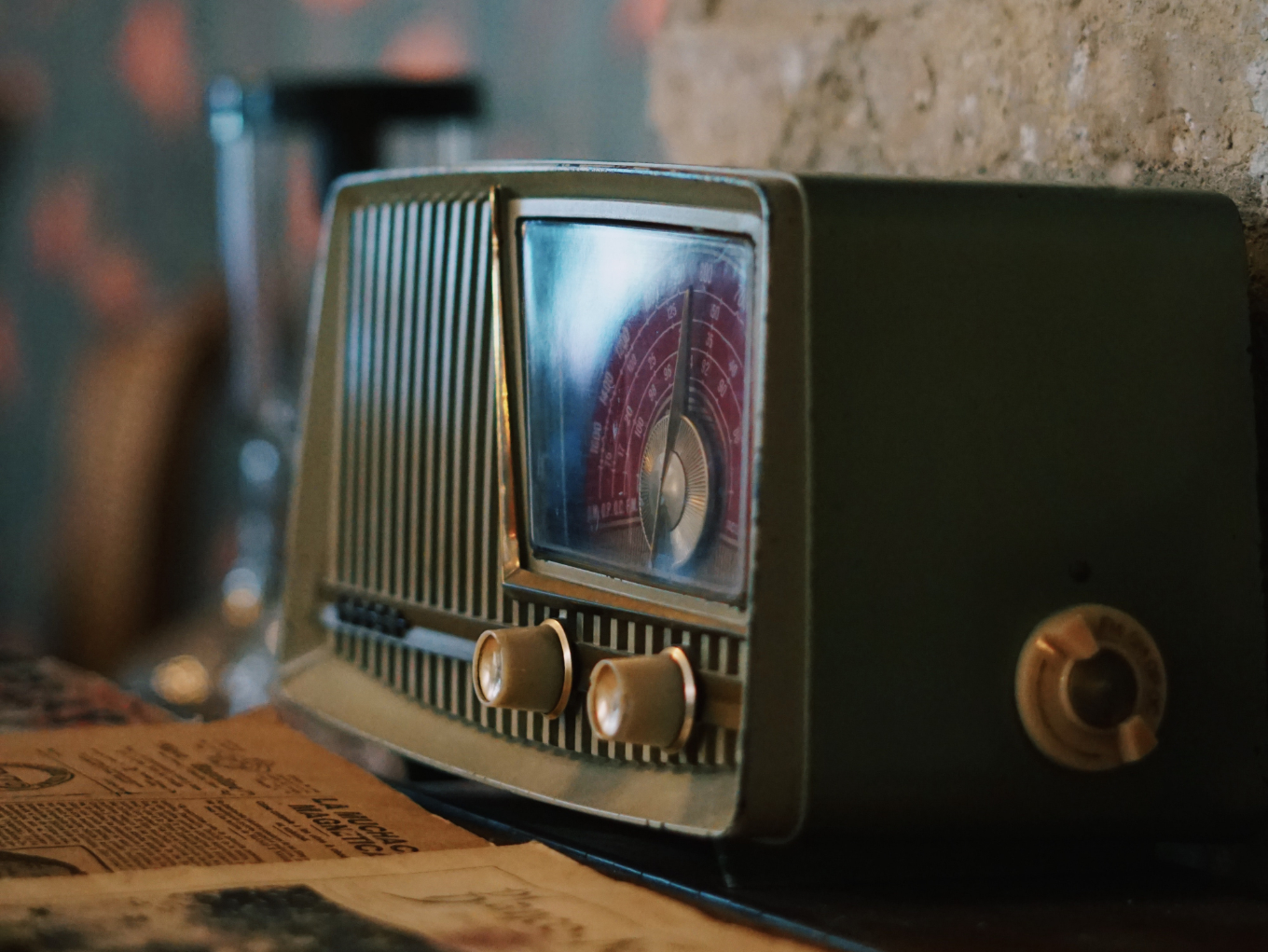 In the basement, I was singing along with Pat Boone’s “Love Letters in the Sand.” I had loose slacks on because, if I wore jeans, I felt that my big thighs would rip the seams. My body, what little I knew of it, was ugly. But I could sing. I belted the lines, “On a day like today we passed the time away” and felt strangely sad. I had dated a girl once, but it was a disaster.  Nothing had happened. I had no idea what to do or what to say to her. She had asked me, “What’s wrong with you?” and I wished I could have answered. I knew so little then. No one was home. Mother, off to bridge club, had left a note: “Be home later. Dinner in fridge.” Then the radio announced that Marilyn Monroe was dead. I cried. My head bowed, my hands on the sink gripping it as if the drain were sucking me down. The dirty dishes piled there. I bawled. It felt as if someone had ripped out my chest. I had seen her white halter dress like angels’ wings blown high by a subway train passing under a grate. I heard her sing “Happy Birthday” to the president in a white-sequined gown that looked as if it had been shrink-wrapped onto her. Her soft, breathy voice with its little giggle seemed so genuine. I wished she had sung it for me, for a sixteen-year-old boy who loved her as much as he had loved anyone. I could see her sashay over to me and cradle my head in her hand and say, “You’re lovely really.” She would press her lips to mine. “Don’t worry,” she would say. “Your thighs are perfect. Look how strong you are!” She would put her hand on them. I leaned over, pulled her down next to me, both of us kneeling like two people praying. I pointed to the sand where I had written, “I LOVE YOU.” “Oh, my!” she said. “I love you, too.” For that moment, the pills on her dresser, her corpse on the bed, the torn fabric of her life, ceased to matter. The acne cream in my pocket, the unmade bed of my life, and the Pat Boone song I was singing—“How you laughed when I cried each time I saw the tide . . .” became mere slits of light steaming in the basement windows, drenching us like a blessing. We were as happy as two lonely people can be.

Bruce Spang, former Poet Laureate of Portland, is the author of two novels, The Deception of the Thrush and Those Close Beside Me. His most recent collection of poems, All You’ll Derive: A Caregiver’s Journey, was just published. He’s also published four other books of poems, including To the Promised Land Grocery and Boy at the Screen Door (Moon Pie Press) along with several anthologies and several chapbooks. He is the poetry and fiction editor of the Smoky Blue Literary and Arts Magazine. His poems have been published in Connecticut River Review, Red Rover Magazine, Great Smokies Review, Los Angles Review, Kalopsia Literary Journal and other journals across the United States. He teaches courses in fiction and poetry at Ollie at University of North Carolina in Asheville and lives in Candler, NC with his husband Myles Rightmire and their five dogs, five fish, and thirty birds.