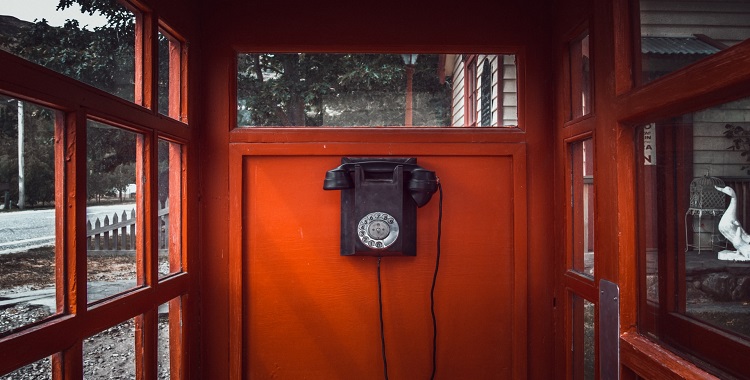 I remember the last time I saw my father. He left for war and died a short time later, a Marine helicopter pilot, flying in a country I had never heard of.

I remember stealing booze from my neighbor’s garage. My friends and I would take whatever he had and drink it at our fort in the woods. We were just twelve or thirteen and we were wild, sitting around a camp fire with blazing eyes and steamy breath, passing a bottle of peach schnapps while we talked about girls.

I remember my first kiss. She probably doesn’t.

I remember my first fight. I was thirteen and spending the summer with my uncle Paul. I was there because my single mother had no idea what to do with a troubled teenage son, lost while finding his way. He was older than me by two or three years and much taller, but he swung like a girl. I learned then that I was no kind of a fighter, but I could take a punch.

I remember my first drag of a cigarette. I don’t remember the last.

I remember joyriding in my shit brown ‘76 Caprice, in the dead of a moonless night, to the sound of a Led Zeppelin eight track.

I remember my first date, and the first time I had sex. She probably doesn’t. She said to eat her for breakfast, and now, whenever I think of sex, what comes to mind is scrambled eggs and ham.

I remember my first kill.

It was lucky – or unlucky – dealer’s choice. There was no planning, no careful aim, no breathing or squeezing of the trigger. I yanked on that trigger the same as any other time I had yanked on a trigger, and one errant chunk of copper encased lead caught him in his temple.

I stopped by his body. He couldn’t have been older than fourteen. He could have been getting laid instead of dying. He could have been smoking and drinking beers with his buddies, stolen from his neighbors garage. Instead, he was getting shot in his temple by a Marine who just wanted to go home.

I remember his face. I see it in the mirror.

I remember every scar.

No such number exists.

Photo by Antoine Barrès on Unsplash

Professionally, Robert Bear spent fifteen years as a video editor and producer, where he wrote scripts for television and corporate communications almost daily. He is an Emmy-winning editor with numerous Telly and Addy awards to his name across two decades of work. Throughout all the media he has worked on, there has been one consistent belief, that story rises above all, that content is king. He has a wife, his highschool sweetheart, and two children. He works currently as a high school teacher while he attends Lindenwood University in search of his MFA in creative writing. Storytelling is as ingrained in human nature as collecting honey is ingrained in a bee. It is a part of our daily lives, from describing your day to your spouse or children to writing an article for the Wallstreet Journal. We live, breathe, and eat — thanks to Instagram — stories.