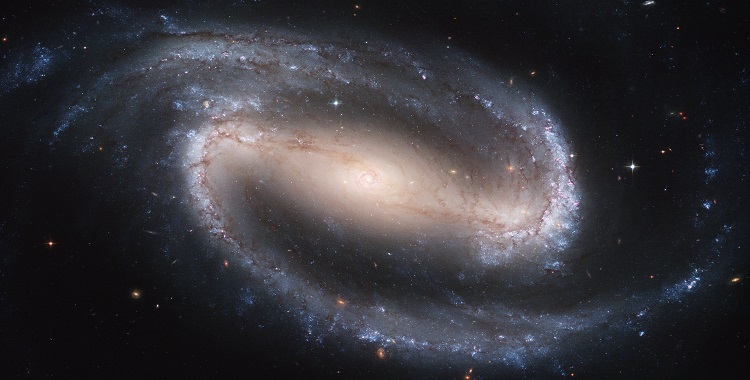 One of my kids is crying because a girl in the other second grade class fainted during the experience:

The instructors are named Ms. Kerry and Ms. Karen, indistinguishable.
They tell me their roving universe has traveled all over the school system.
Infinity can be deflated, rolled up, hauled away on a truck
and we would never even know we were moving.

K and K warn It’s chilly in there so grab a jacket, but you have to take your shoes off.
A kid asks me why, and I share all I know: I don’t know, we just have to listen.
Maybe they’ll tell us later. Maybe we’ll have to pry the answer from cold hands.

We remove our shoes. Four kids enter at a time, then a teacher.
The crying child grips a teacher’s hand, asks with doe eyes if she’ll be okay.
The clock is ticking and we have no choice but to follow.

My kids sit with small legs tucked, fidgeting but at rest.
A video begins and the night sky nestles in bright eyes.
Comfort is as much an illusion as time.

K displays constellations in the city versus the country,
how much easier it is to see them without light pollution.
This could be the first time these kids have seen themselves from this angle
and remember how I used to pray to a god I didn’t believe in for a sign that I was real
and stars have learned its best to avoid us
and I could sob myself to sleep.

K shows us the sun, its constant turmoil rendering gorgeous archways.
Our most tortured artists could never.
K chimes in—Any closer to the sun and we’d burn up. Any further and we’d freeze.
K shows us the cratered moon and explains why there are high and low tides, where
small steps were taken.
There was a time when people looked up and felt big.
K adds—Americans have only been four times, but we always play with gravity.
K displays our galaxy, a speck. The most vulnerable apex.
The sum of our little project smudged by a projector.
I can see my house from here.
K zooms all the way out, briefly shows us the universe.
If I lived out there I could poke a hole in the fabric
I could break down with the knowledge that we’re not alone.

K says Earth is an oasis in the solar system and I have no choice but to believe her.
I look around for the crying girl but she’s faded into the smiling masses.
Hope is stardust.

By NASA, ESA, and The Hubble Heritage Team

Evan Martinez is an empath by nature and a cynic by nurture. He was born in Queens, New York and raised in Baltimore, Maryland. He works as an instructional/behavioral/socioemotional aide for elementary school students. He enjoys reading, writing, beautiful things, and disrupting the status quo. His writing can be found in Poached Hare, Projector Magazine, and Granada.