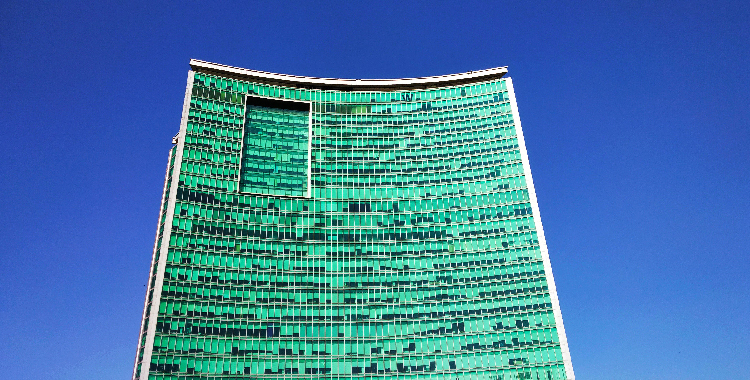 The overnight rain has brought flowers tumbling from the trees and I begin my morning stroll on a carpet of fiery orange petals. It is noticeable here that once the main thoroughfares are left behind one enters a different realm. The major road on which our hotel in Jayanagar is located could, in many ways be anywhere in the world. Shop windows that are familiar to anyone from a European city are accompanied by other less familiar brands, but leave the visitor with an impression of opulence and an obsession with materialism and possession. Save for the hazardous nature of the pathways and the litter heaped in gutters and on every corner, this could be any city in the world.

Leave behind the glitz of the high street and venture just one street back and the world changes. Older properties, private dwellings in the main, are huddled together and there are indicators that these may have changed very little since independence, whilst a small part of the rest of Bangalore has begun to imitate the west. Two or three streets back and the roads narrow where people congregate to catch the morning news, visit the temples or the mosque, or set out their stalls for another day of trade. The scent of jasmine hangs heavy in the morning air, and on this relatively peaceful early morning children are playing freely on the street. Impromptu games of cricket and a child pushing a red toy car are negotiated as I go deeper into the lanes which I suspect are more typical of Bangalorian life for the majority of the population than the broad paned shop windows and advertising hoardings of the main road.

The juxtaposition of two Bangalores is a feature of this city that I observe on every visit; but which will gain the upper hand? Whilst the majority of inhabitants continue to live in the small houses in the narrow streets of Jayanagar, the multi storey glass, concrete and largely anonymous monoliths of “modernisation” extend their tentacles ever deeper into the lives of people who cannot afford most of what is on offer in the high street stores. The ladies with their laden barrows of scented blooms are trading in the shadow of giant office blocks, which dwarf their traditional presence and threaten to overwhelm them in the near future. Worshippers make their offerings at Hindu temples crushed between new developments which provide a far less personal approach to city life.

One cannot reverse the sands of time, and change that comes with every generation is inevitable. But this change comes to Bangalore with a pace that is shifting the balance of life as never before and I fear that some people are being left behind or buried beneath an ever spreading sprawl of concrete. In ten years’ time will there still be flower vendors in these narrow lanes? Will the seller of coconuts still be squatting beside his wares on the corner of the street? Can the tiny shop that serves a local community compete with the giant retail outlets, no longer of the future but already present just a street away? These are imponderables that will be answered only in the course of time.

In the back streets of Jayanagar I am often greeted by a friendly smile, a head shake or more formal namaskar. Life here moves at a human pace. As I re-enter the busy road on which my hotel is located the speed of everything goes up a gear. People pass without noticing the presence of their peers, rushing on about their business, a nameless surging mass of humanity hastening towards who knows what? Can two Bangalores co-exist, or will this become a city indistinguishable from any other within a few short years?