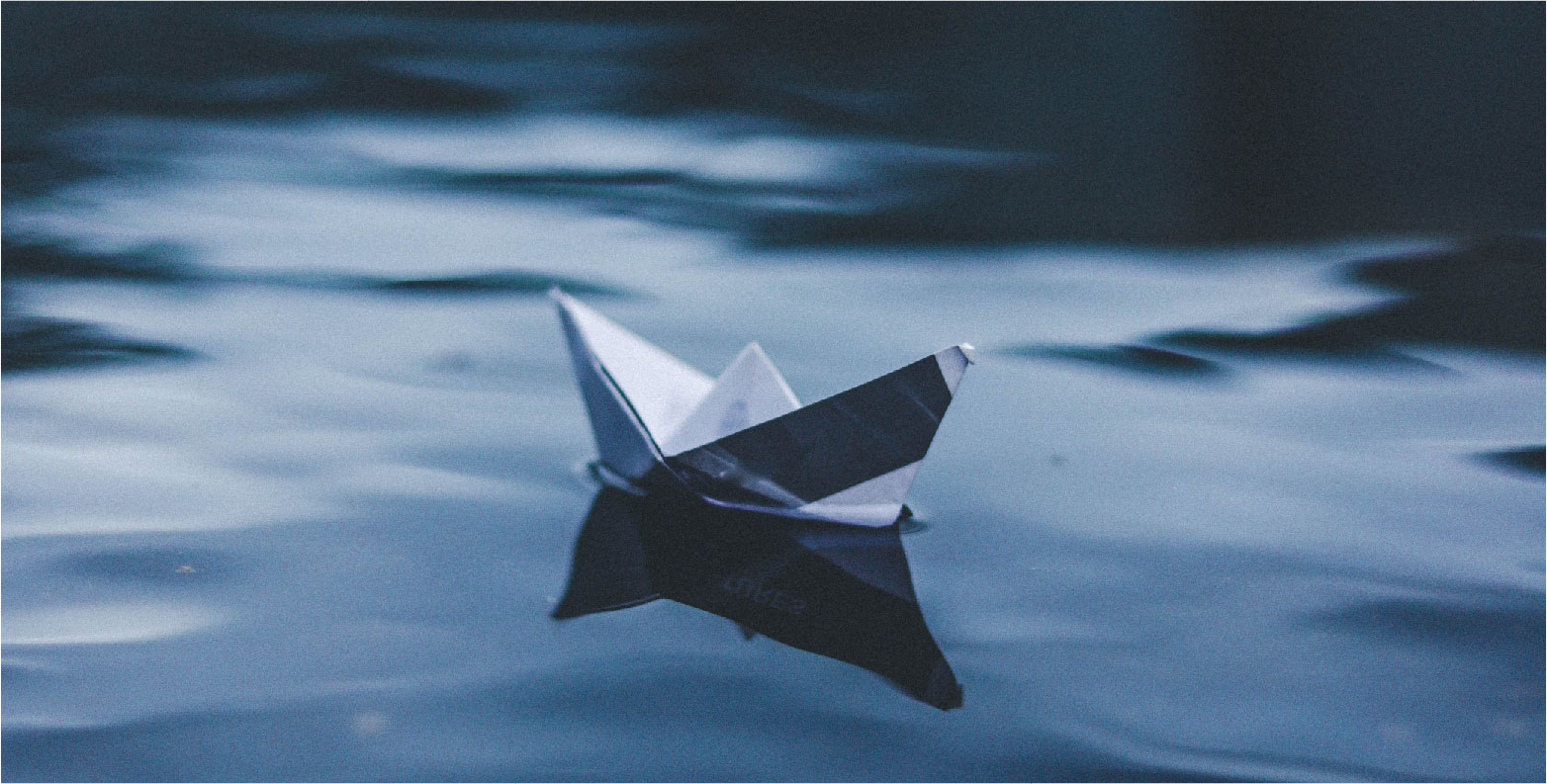 (Without covering the tedious details
that would have to happen before
such a provision would be realized),
since in my will I made a bequest
“to found at Washington,
under the name Smithsonian Institution,
an establishment for the increase
and diffusion of knowledge among men”
to a country I had never visited,
and particularly since my papers
had perished in a fire at the Institution
in January 1865,
people have wondered why I did so,
usually seeking a single reason
that they themselves would agree with,
as though human motivation
was a simple, not complex, subject
From my resting place at the Institution
(where I accept the designation
of English cousin),
I’ll offer,
in no particular order, three reasons,
and you can decide for yourself
which, if any, you agree with:

To be memorialized by having my name
on a building likely to be as permanent
as anything human can be;

Because America seemed to be
the future at the time of the bequest:
the home of the illustrious Ben Franklin,
a refuge for former colleagues
such as Priestley and Cooper;
I was a democrat, not a monarchist
(though never a fanatic about it,
even in my youth);

and of course,
to make sure that the bulk of my estate
did not revert to the Crown,
as it would have under the law
because I was illegitimate:
by converting into cash and stocks
lands that would have so reverted,
I was able to minimize
the effects of the laws on inheritance
and exercise a degree of control