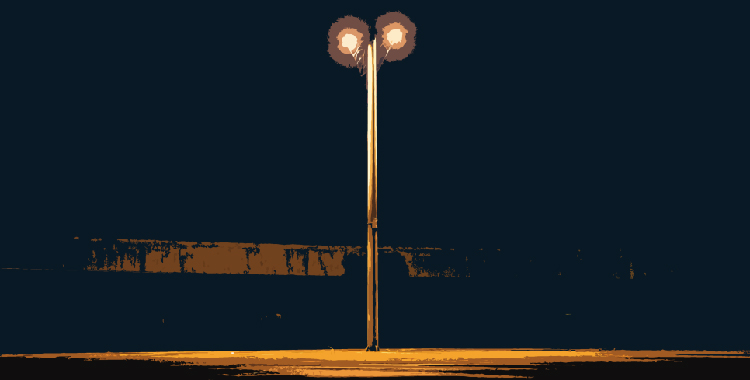 Medha Dwivedi, originally from Ranchi, Jharkhand is currently based in Bangalore. She divides most of her time between Engineering and Literature and, at times, treats herself to Bollywood drama and Jalebis. She is a part of Bangalore Writer’s Workshop and her work has been published in eFiction India, blogs and college magazines. Intermittently, she also writes at ‘Harbourage of Emotions’, a blog that originally started in college as an online personal diary.