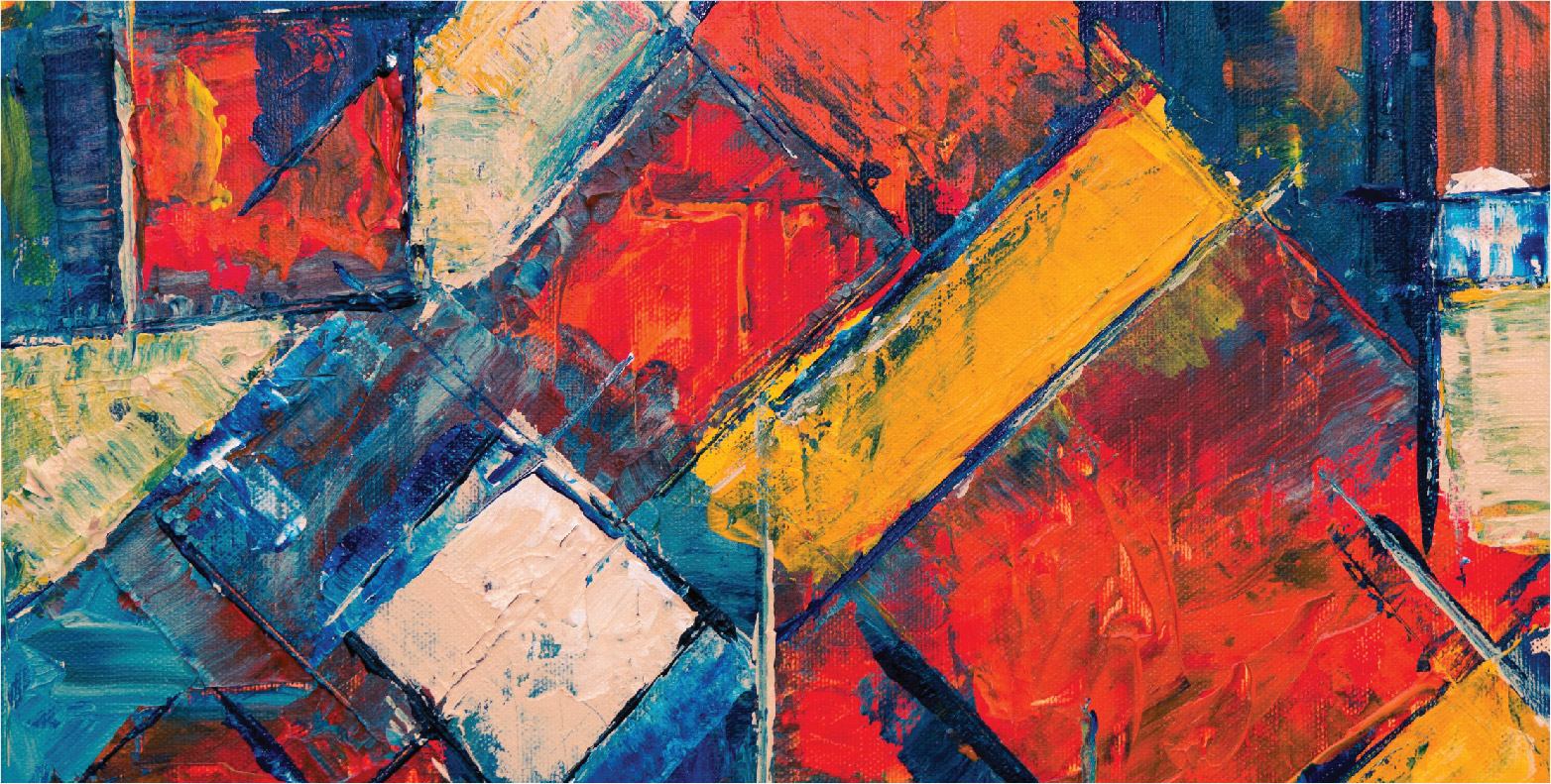 A pot of potatoes for pirogis now bubbles a cauldron of chicken feet with no alpha in between. Chopped liver should be chopped, in the manner of the country. Everything possible to be annihilated is an imago of mimesis, my mouth, too little bone where there once was bone, and then there’s nothing left to eat with but a shadow, a hinge beneath one’s eyes, and the cabbages all lie buried in the cellar. Drag or draw out your sword of clouds, I said, and as if we could with words, I insisted we should have more: more vinegar, when quiet like gauze would have been better than the blank white tape that wound around the feet to scalded music. The Bechsteins for the double concerto both of whom were placed softly at an oblique agon of pauses might have been a souvenirization of the agon, but it, the baby turtle shell, melted in your hand, took figuring wing in a slow of inky fingers. The rufous towhee flicked and stabbed at death’s glitter and grubs; along the maple’s thin-slid trapezial shades a cardinal twitched a sole incarnadine flame for an hour: failed pyre of firsts among the tree roaches and rainy grass. Pailed fire in our emperor-couched Esmeralda house, hearth spread with green paint and the window muttons too. Boiled eggs, never boil them! It’s the same, ask any hunter, sliced paper-thin, with the heart.

Theodore Worozbyt's books are The Dauber Wings (Dream Horse Press, 2006), winner of the American Poetry Journal Book Prize; Letters of Transit, winner of the 2007 Juniper Prize and published by UMass Press; and Smaller Than Death, winner of the 2015 Knut House Press Award. Theodore's chapbooks include Scar Letters, online at Beard of Bees Press, Objectless Fragments, published in The Chapbook, and The City of Leaving and Forgetting, in Country Music. His work has recently appeared or is forthcoming in Po&sie and The Southern Review.