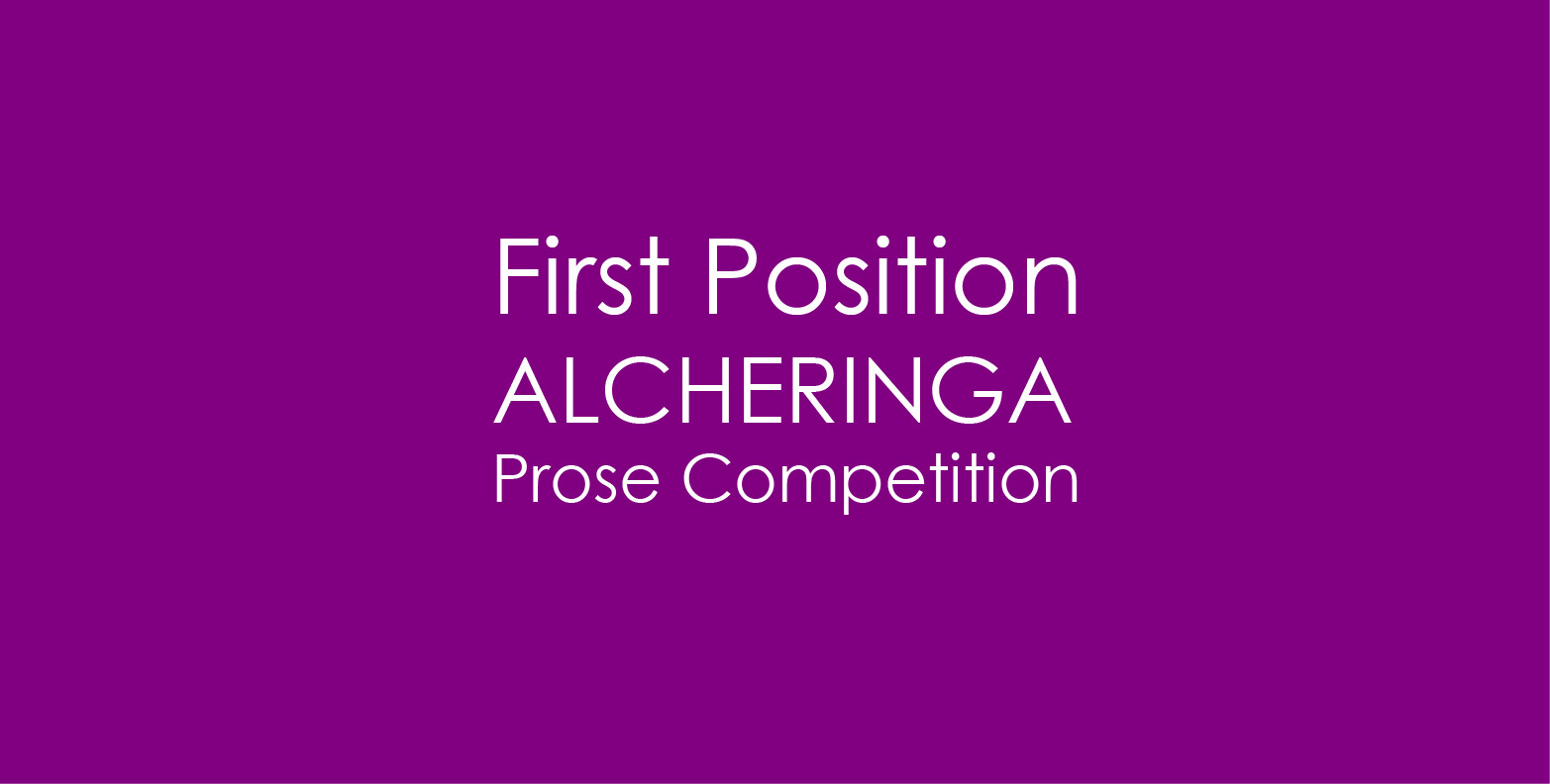 Snigdha Dekha is a PhD research scholar in English literature in the department of Humanities and Social Sciences, at IIT Guwahati. She is from Assam and her childhood memories are intricately connected with the river Brahmaputra. However, her home is dispersed everywhere she has been–be it in the growing Guwahati city (where her current residence is) or in the crowded poetry of Delhi (where she spent her graduation and post graduation days). She has written from an early age, most of which lie in the depths of her blue diary. Few of her poems and academic papers have been published in regional dailies, national and international journals. Her research interests are in north eastern literatures, cultural studies and film studies. More than anything, she is a major foodie, film buff, wanderer and observer. Marquez excites and drives her life