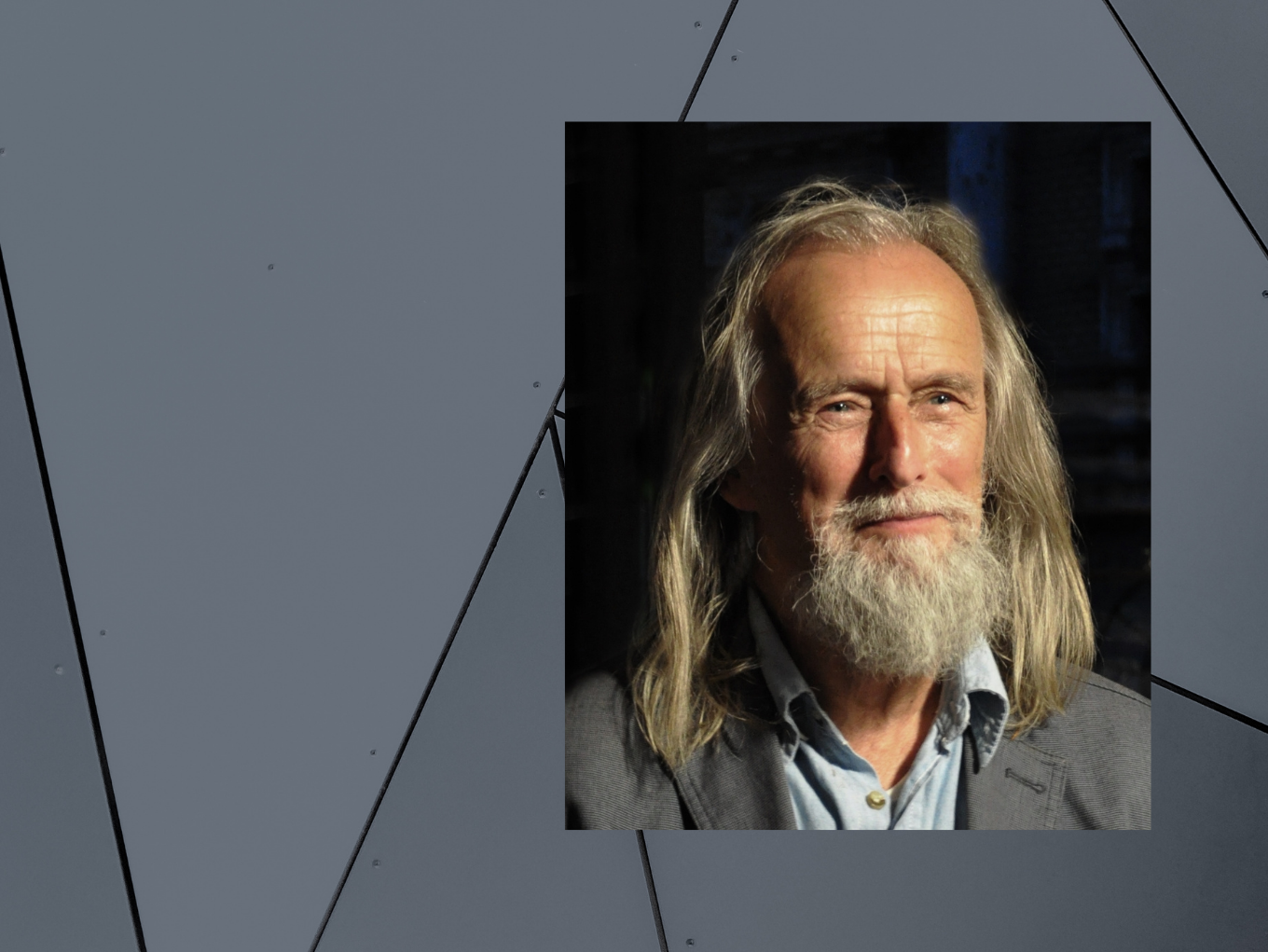 The borders between human bodies have been shut.
The mind crouching behind the trench of infinite flexibility
refused to act as a mediator between the limbs.
Both sides shot words at each other.
The body was plowed by furrows of exclamation marks,
the mind stood at attention,
only commands were shouted.
There are days where every incident of peace
evokes a sense of distress.

That’s not fair. Let’s avoid unnecessary comments:
now I remove the skin—
and I read out a bloody war of finger against a knife,
here, a small crater left after the explosion which pulled us out
into the world,
and there, a disaster of a childhood disease
as if I were running my fingers over tree rings.
I cut the larynx—
with no effort, we will see a forest of high pitches,
nests of bullfinch vowels
crows of consonants pecking scraps of air
scattered by lungs;
just ornithology.
I trephine the skull—
a snake, until now crammed in a cage
and turning muscle strength into words, crawls out,
no need to be afraid—it is not dangerous,
over the years it has been taught discipline,
it can even bend into figures of
syllogisms.
Legs—
I strip from the skin,
and see infinite paths
along the trunk of the bone
paths which grow like a tree.
I cut off one branch and the spark explodes,
small at first,
but as I prune the dead tree suckers,
the fire crackles like a bush.
Remember the latent fire of space
that lingers in the legs.
Hands—
same as legs—they are an extension of thoughts.
The wandering of thoughts is often only a
movement of the fingers.
Ergo, there lie many notes hidden in
the hand lines which the tongue
cannot read out because there’s no key.
So hands are the missing parts of the
cerebral hemispheres.
You can see it best when philosophers rest their heads
on their hands,
there is less gesture in it,
and more philosophy than we can ever imagine.

So if there is any truth at all,
it is only you who constitute it
and so do your bodies.

The Femina Hodierna Collective was formed by two female literary translators, one of whom lives in Poland, while the other one lives in the United States. Their most recent publication includes two poems by the British poet, fiction writer, and educator Keith Jarrett, which appeared in the Polish literary magazine Wizje, in February of 2021. Other works translated by the Femina Hodierna Collective were published, either collectively or individually, by The Massachusetts Review, Columbia Journal, and other international literary magazines.

Sławek is a Professor of Comparative Literature at the University of Silesia, and between 1996 and 2002 he served as the President of this university. Sławek’s most important publications include: The Typewriter. On Jacques Derrida’s Theory of Literature (with Tadeusz Rachwał) (1992); Calling of Jonah. Problems of Literary Voice (with Donald Wesling) (1995); Man, World, Friendship in the Works of William Blake (2001); Revelations of Gloucester (2003); Grasping. H.D. Thoreau and the Community of the World (2009); Reversing the World. Sentences from Shakespeare (2012); Departing (2015); Never without the Rest. On the Urgency of Incompleteness (2018).