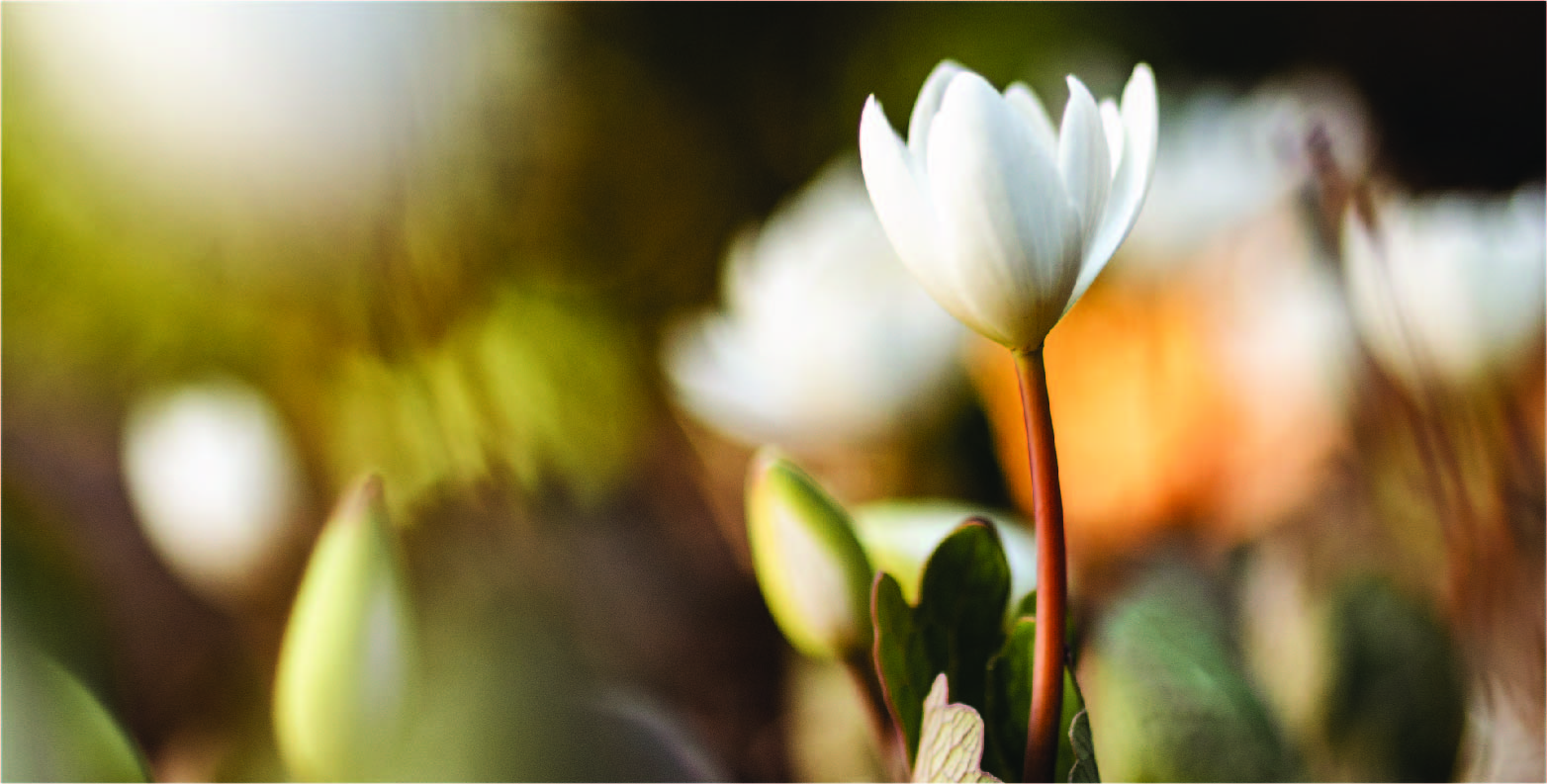 The first time I saw her, my heart stopped. I mean, it really did stop, I died. Me? Who could believe that? I was sixteen and I was dead. Dead and gone, as Dad Person says, though I don’t remember anything of it; I mean, about being dead and gone, although they say some of that may come back. Like, how creepy is that? Anyway, what do they know?

But I remember the girl. How could I not? One look at her killed me. Heart attack? That’s what everybody said after the thing happened. Well, that’s what they said when the thing was over and I was back in, as Dad Person calls it, the land of the living. You, Kyle? A heart attack? At sixteen years old? And they’d stand gawking down at me in the hospital bed and me helpless and them just standing there with big eyes getting bigger and with open mouths sucking in air after they’d fired the question at me. Cardiac arrest, if you don’t mind, I told them. Heart attacks are for the old, like the over thirty, and are to do with arteries and blockages and fatty food and stuff, or maybe just age and usage. Cardiac arrests can happen to the young and aren’t much to do with anything other than bad luck and being born with a weakness in the heart, a hidden deadly weakness. And I’d throw in a touch of drama and shunt in the bed and stare up at them and they’d commiserate and console by sympathetic nods twisted through a shake of incredulity. Like, I was fit. Well, pretty fit. For sure, I was fitter than most. I played football all the time. No seriously, all the time; every day. And I ran in the cross-country. And I was good at that; I have two gold medals from the All-Ireland National Youth Championships. I cycled to school. I walked the dog with Dad Person. I played badminton with Girlish Boy and Boyish Girl, the two goofiest goofballs on the whole planet, so we could do sport together. We had tried tennis but Girlish Boy said we hit the ball too hard and so we settled on badminton. And I was good at that too, though not as good as Boyish Girl. She is really good. She hits fast and hard and takes no prisoners. I mean, I was the fittest of us all. Girlish Boy always said I had a fit body. But then, he would. But still, he wasn’t wrong; even I knew that. Boyish Girl said I was all right for a poser. A poser I wasn’t, but that was just her being nice. Even she got a shock with the whole thing. Even she cried, and that’s as rare as a snake in Clonakilty. I mean, a real snake and not a slime-ball, there’d be loads of them down there, they’re everywhere. I’d have cried myself, if I had been there. But I missed it. I was dead.

So how did it happen? I’m not sure. It just happened. It was an evening game in early August and I had a shot at goal and missed, it wasn’t one of my best, and I had run back to midfield and I was having a bit of a breather. She stood alone by the near sideline. The sun was falling low and her orange-yellow hair was on fire. It wasn’t really on fire, it just looked that way. The goalkeeper kicked the ball out and it dropped to the other side of the field and I let it go and held my place. For some reason I was tired. I turned to face her and she looked to me, like right into me. She had Arctic blue eyes. That is, I think she had Arctic blue eyes. And I think she had clear white skin and I think she had pale lips. And she is the most beautiful thing I have ever seen. And I don’t think that. I know it. But I’m not sure of the rest, not really. I mean, I’m sure the girl was there; I have checked with Girlish Boy who goes to all my football games and he thinks he might have seen her. But Dad Person says we need to be careful with Girlish Boy, that he might think that he saw her and even believe that to be because that’s what I want and so his thinking and memory will lean that way. Dad person says it’s not Girlish Boy’s fault; that such seeing and thinking can’t be helped and that it is a very human thing and that it comes from a pure place. For sure, no one knows who she is. No one had seen her before and no one has seen her since. I mean, she is one big mystery. But I am sure about her hair, that orange-yellow fire. Sunlight, that’s what she is. But the rest could be imagined, the skin, the eyes, the lips; for at that moment, I died.

They tell me it was a big drama. Some of the boys got sick with the fright of the whole thing. Girlish Boy was hysterical. The boys were good with him, they always are, they’ve got used to him and in their own way they are fond of him; but he says he will never forgive me for doing something like that, for putting him through that. As if I had anything to do with it. It’s a weird thing, but everyone knows more about it than me. I was lucky and that’s the real truth of it. I was lucky to survive. Dad Person says it was a miracle and that maybe God does exist, and if Dad Person can say that after what happened to Dear Departed Mother then that is something. I don’t know if it was a miracle, I’m not that ready to admit to a God or to forgive a God for Dear Departed Mother, but then I missed the whole thing and so I didn’t get the fright and conversion that Dad Person got. I think I was just lucky because the dad of a boy on the other team is a doctor; and, wait for this, he is a heart doctor, a cardiologist, and he was there. Like, how goofy is that? A doctor’s son was playing on the other team and he was there at the game. I mean, the dad was there. I mean that’s just freaky. Any way I think about it or measure the chances of that happening, I mean, he being a cardiac doctor and he being there, was a very lucky thing. And that man saved my life. In fact, if truth be told, that man gave me a new life.