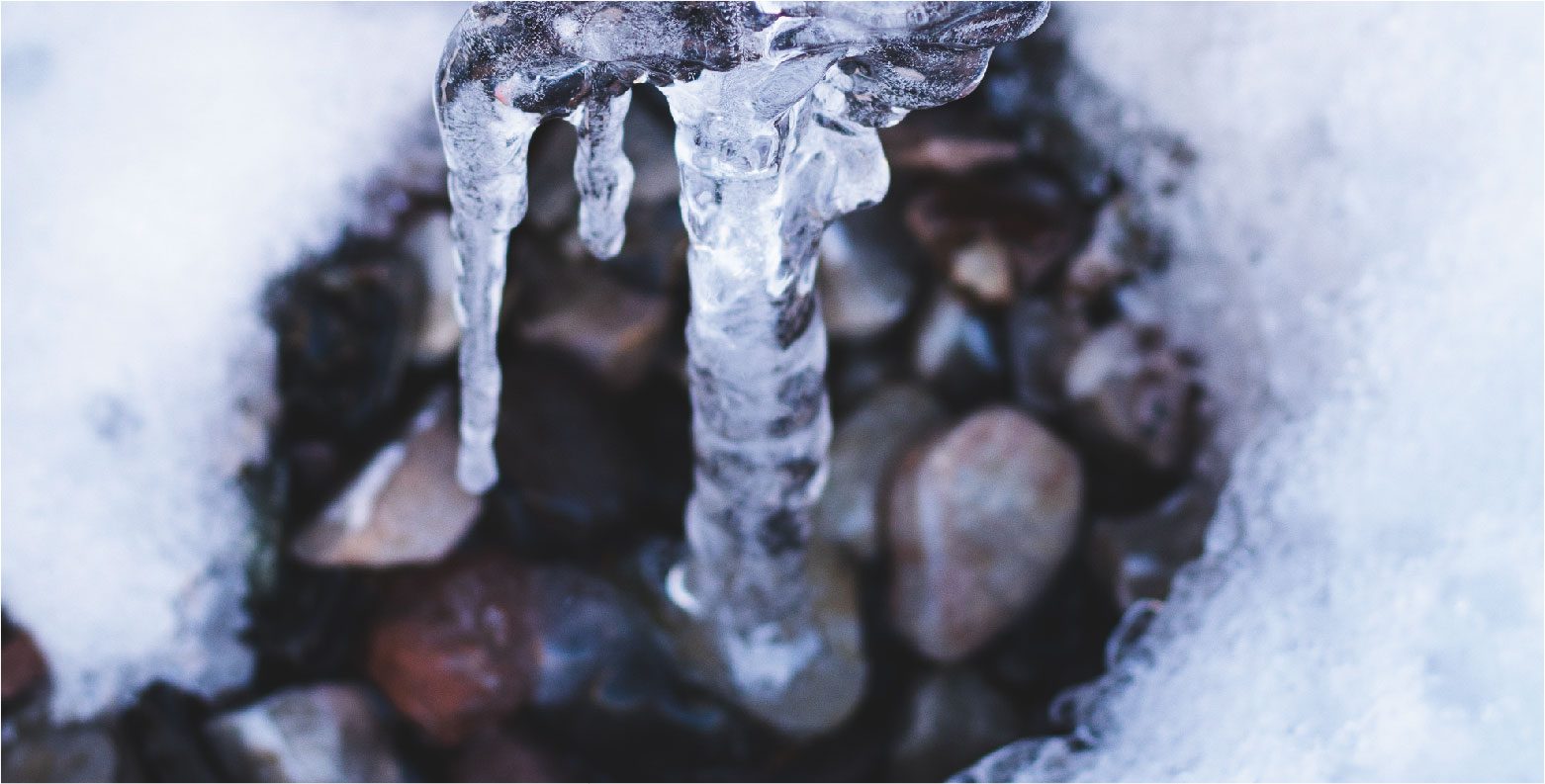 The first time we met, I forced myself to like you. Tiny, hard, blind pimples scattered across your forehead, a wide jaw. Peroxide-blonde streaks marbled through jet-black hair. Thyroid thick thighs encased like fat sausages in ripped jeans. You began to speak, and it made everything worse. You ate your words and spat out mumbles. A broad face is redeemed only by a beaming smile, but the few teeth I saw are big and blunt like mallets. Your shoes squeaked. You are insensitive to those with mental disorders, calling them weak, a waste of life. I have never been exposed to such abrasion. For a second, it felt like my finger tips scraped against a cheese grater. You re-relayed stories within hours of meeting, as if you were copy-pasting anecdotes for fear of silence. Coward. You included yourself in your father’s achievements. You boasted of your self-imposed sobriety. You over-saturated our text messages with that sickening yellow emoji that laughs so hard it cries. As the list of cons grew, I tried harder to enjoy your company.

At midnight, I give up the ghost. Memories of another boy soothe me to sleep. This one has lean hockey arms. He bites his lip to suppress laughter when people misuse the word literally. A reversible purple and yellow jacket lingers in the vestiges of my mind, and the echo of him saying that it was his favourite. A large sequined vest. A hideous flowery shirt and a blue denim jacket with a fur collar. If sartorial choices construct identity, he is wild and wacky and wonderful. (What does your panoply of polos say?) When he does smile, it is mockingly beautiful. I have screenshots of his texts for a rainy day. (Will you ever be so important that I am compelled to record your thoughts?) I look for him even in the places he is least likely to haunt: grocery stores, dreams, clubs in Chicago. (If you went missing, would I notice?) His love was an animator. A blood-orange moon frolicked through the glowing azure sky. Every exhalation became a sigh of gratitude. If I marry you, I’d become Bukowski’s bluebird. I’d sing only a little. Reverberations of once strong beats would rattle wetly around the cave of a half-empty heart.

During the day, we keep talking. We are expected to. Give it a chance, they say. The sea is not teeming with viperfish, you know, and those are the only acceptable kind. A cynic resides in my mind, tugging at my neurons and whispering about the inverse relationship between a girl’s age and the quality of boy. Dark, doubt-carrying rats scurry across the floorboards of my head. They sleep in hidey-holes, but when I shake my head to loosen fanciful, Bollywood-and-Hollywood-inspired notions of romance, they emerge too. Love is real though; I know this. It exists in my favourite flavour.

I begin to predict your responses. I set my teeth on edge before you can. Our orchestrated talk fests are peppered with your absurd, childishly made-up words. I want to cringe but I laugh instead. I tell you about obscure artists. You backspin with details of your cufflink collection. I share a Spanish phrase I read: A cat in gloves catches no mice; nice people finish last. You teach me that assertiveness is a weapon to be wielded. You say you would ruin a person who disrespects your to-be wife. You are a lacto-vegetarian. You believe in sustainability and your buildings are green. You care for animals. You’re kind to my family. You believe in women’s liberation, to an extent. Perhaps I can be your friend.

If I were a researcher, I’d examine the way love burgeons in an arranged marriage. Is it a non-violent version of the Stockholm Syndrome? Where the seed is not the relief of survival but the resolution to accept that you are (mostly) happy with marrying the most compatible, most financially stable man amongst the ten people you were presented with? Marry someone of the same religion and culture; it’s a route to the least problematic marriage. Or maybe the Gods realized that the best way to eternalize their philosophies was to encourage marrying like with like, breeding children, teaching them what you both knew (learnt) to be true, and perpetuating the cycle. How does one consolidate an electrifying love with love like an electric blanket? Cozy. Practical. Useful. Stupid to turn  down. Can we have both? Is there anyone who deserves both?

At night, I begin to dream of apocalyptic cities. It takes a while to understand why. Post-earthquake, a red two-story building lies slumped on its side the way a young girl shattered by her hysterics slides to the ground in a faint. A scrupulously intact stilt house perches on steel beams; looking like a brooding, roosting chicken.

Perhaps the seemingly safe place – the sturdy red one – had been built on an unstable  foundation of love, like the sensation that erupted when he and I first met, as if we had eaten a plateful of monarch butterflies.  Later, vile bile and proteolysis digests those flutters, or maybe I barf as they fly out through my esophagus. Verminous life burrows into the cement. There are rotting bills. An infestation of loathing – by ourselves, for ourselves and towards each other. His  temperament, a raging, displacing storm. Slowly, we turn from each other to pills that promise a calm blankness, but soon the buried, putrid cocktail of emotion seeps out and turn the blanket of snow, moist and piss-yellow. Mid-morning, the awful realisation that passionate heat curdles love. Once animating and electrifying, now our nerves are strung taut like guitar strings. These are the things that would have eroded us.

The pillars of the stilt house are principles. Religion. Philanthropy. Being kind to animals. A non-smoker with an uncompromising heart. In the emptiness between the stilts, it is cool, breezy, and mold resistant.  If we weren’t so afraid of empty spaces, we’d see that love needs breathing room.

Sanjana Gothi, 23, is pursuing her MFA in Painting from the SMFA at Tufts University in Boston.

The Yellow Notebook is from Aamer Hussein's anthology, Restless. The book is a collage of fugitive fictions, reminiscences of friends, and personal essays which, when read in sequence, offer an unofficial picture of one writer's private and public lives.
Read More

The Garden Spy: A Diptych

The Garden Spy is from Aamer Hussein's anthology, Restless. The book is a collage of fugitive fictions, reminiscences of friends, and personal essays which, when read in sequence, offer an unofficial picture of one writer's private and public lives.
Read More

Museum: A Collection of Four Works